The Town of Islip has selected shellfish farmers to fill 13 vacant lots in the Great South Bay.

The Town of Islip held a lottery Tuesday to find shellfish farmers for 13 lease sites near Captree Island.  The sites range from one to five acres, and can be leased at a rate of $750 per acre each year. 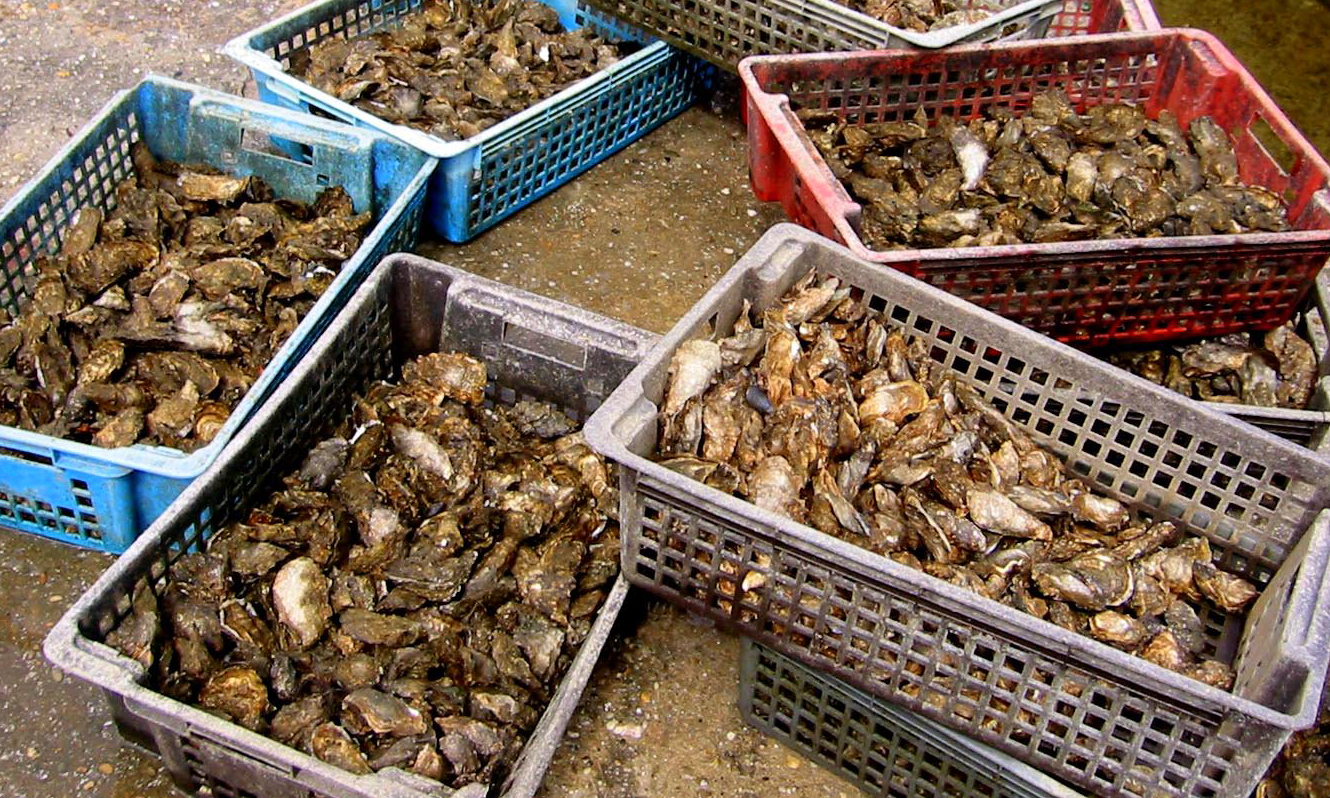 Bringing back the oyster and clam population to the Great South Bay is a major aspect of cleaning up the waters around Long Island.  Shellfish have a capacity to filter a tremendous amount of water every day.  The town hopes the program will not only strengthen the economy of the South Shore and the shellfish industry, but will result in a higher quality of water.
The program was first announced last year by former Supervisor Nolan’s term and three leases have already been signed between the town and local shellfish farmers.  Local fishermen were concerned that the program would interfere with commercial and recreational fishing in the same area.  However, the Town of Islip owns 20,000 acres of public land in the Bay, and the land sequestered for shellfish farm leasing is only a small portion of that.
In total, 56.5 acres are set to be leased, and could bring in an additional $40,000 in revenue for the town each year.  The 13 future lease-holders selected on Tuesday will now have to obtain the appropriate permits and qualifications to establish their shellfish farms.
Share your thoughts on this article by posting your comment below, or visit our Long Island Living discussion forum.