Get a Scare and Show That You Care: Charity Haunts on Long Island 2013

Halloween is in full swing and Long Islanders are not only getting a scare, but raising money for a great cause. Check out out charitable haunts going on Long Island this year! 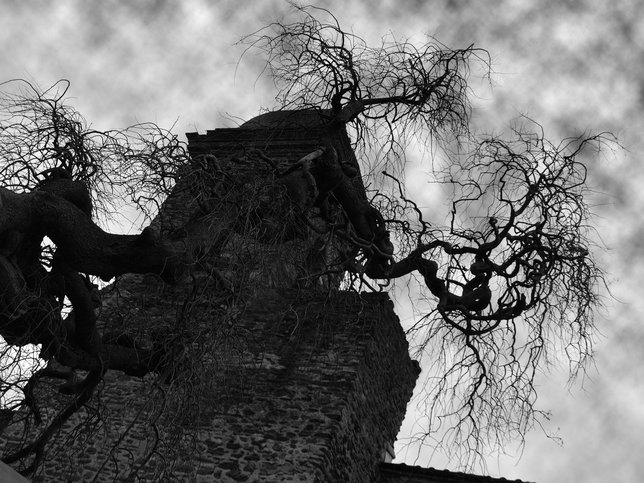 October is Breast Cancer Awareness Month, but there are also many other charities on Long Island that need your support, not only for one month but all year round. It is amazing how these charities have come up with so many engaging ways to raise awareness and money for great causes.

So, with Halloween coming, many great charities are hosting Charity Haunts or some Halloween attractions are raising money for great causes this Halloween Season.

Check out the haunted charitable events going on this month. Get a scare and show that you care!

Know of any other great haunted charitable events going on here on Long Island? Tell us about them below!