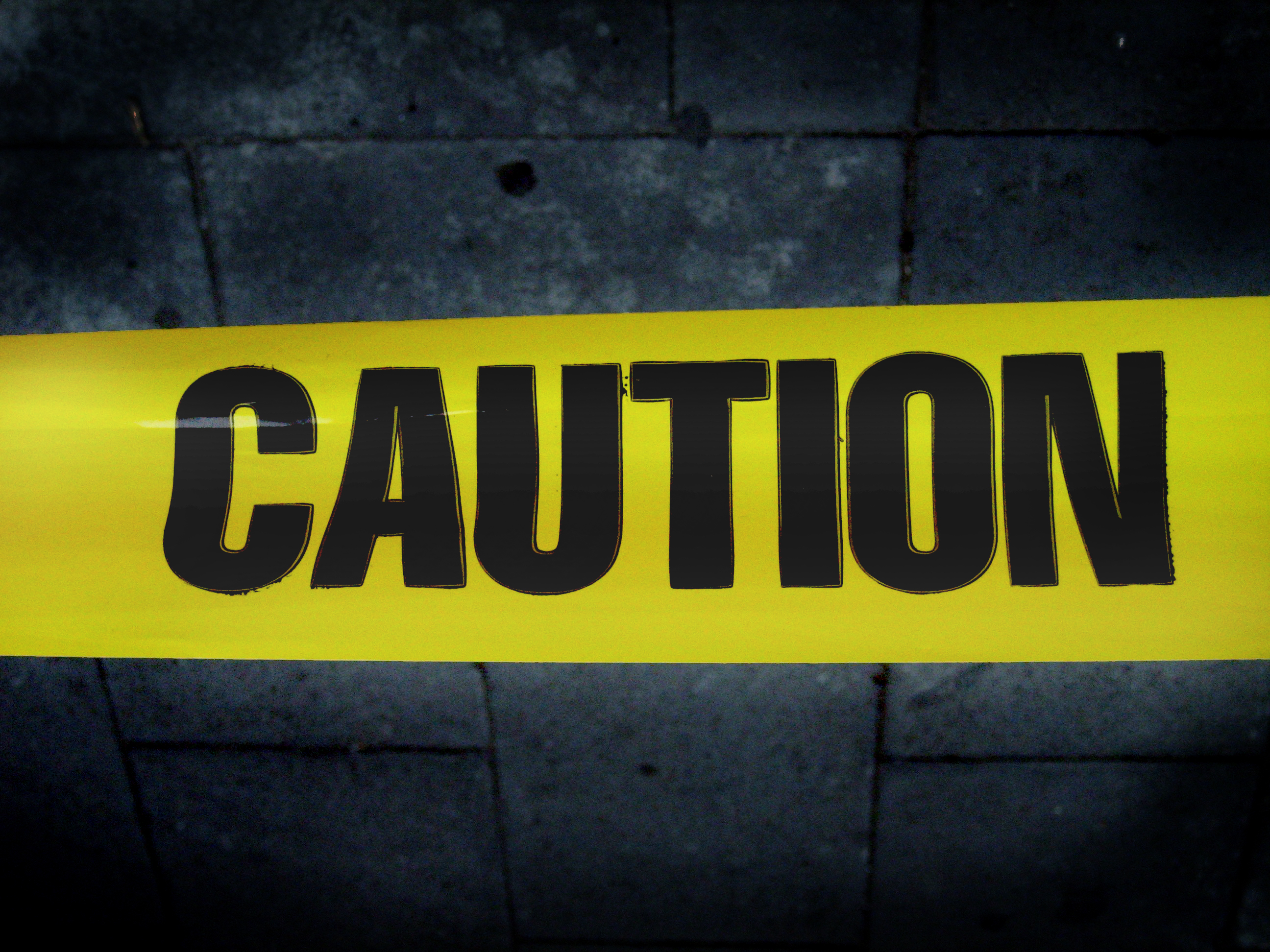 Home Depot is enhancing security at its Long Island locations following incidents this week at store branches in Huntington Station and Elmont.  On Monday afternoon, employees and customers were evacuated from the Home Depot on New York Avenue after a letter revealing a suspicious package had been planted in the store.  The letter also demanded $2 million.

The Emergency Services Section of Suffolk County Police Department found a package at the store, but later deemed it safe.
On Wednesday, another Home Depot in Elmont was evacuated after reports of a suspicious package being found.  Nassau County Police later determined that the contents of the box were not the pieces of a bomb, but the county’s police department will be working closely with Suffolk County and New York City police.
Increased patrol around Home Depot stores is just part of the SCPD’s response to the incidents.  Now the department is carrying out a thorough investigation of the incident involving many additional sections, including detectives, communications and special patrol.  The police will also be closely working with Home Depot security.  For it’s part, Home Depot has said the safety of its employees and customers takes top priority.
No suspects have been identified in either case.  Home Depot has a history of disputes with labor unions, and Wall Street protesters are said to be planning an occupation movement in the stores on Black Friday to draw attention to the crimes of Wall Street.
Share your thoughts on this article by posting your comment below, or visiting our Long Island Living discussion forum.