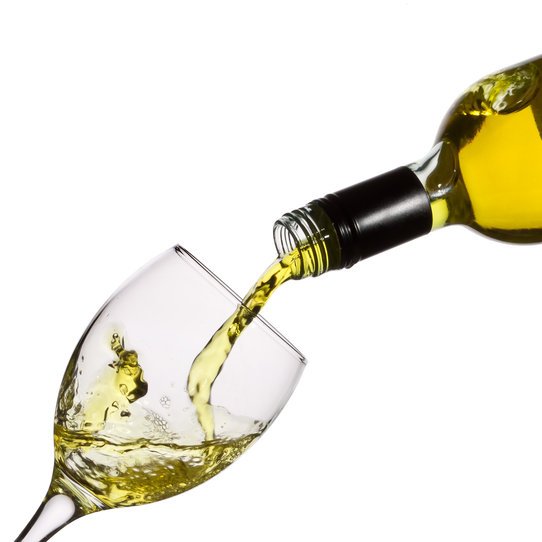 At the ceremony, the Governor also announced Keuka Spring Vineyards’ 2012 Riesling of the Finger Lakes region won this year’s Governor’s Cup, a large silver chalice, recognizing the “Best of Show” or top prize from more than 800 entries in the annual New York Wine & Food Classic wine competition. In addition, McCall Wines from Long Island won the “Winery of the Year” award.

“This promotional advertising campaign delivers on another promise made at the Wine, Beer, and Spirits Summit where we pledged to help grow New York’s position as a global leader in wine production,” Governor Cuomo said. “New York’s wine industry supports thousands of jobs across the state and is an important partner to our agricultural and tourism industries. Our promotional efforts – including this ad campaign as well as initiatives like Taste NY and special wine events – are putting New York’s wine products on a national and international stage. Our local wineries are producing truly world-class wines, and we want these businesses to thrive and people to enjoy a taste of New York. And today’s winner of the Governor’s Cup, Keuka Spring Vineyards, is a testament to the high quality wines that we have to offer.”

The ad, which features rave reviews from wine critics around the country, encourages wine enthusiasts to buy locally made and produced products, and discover the distinctive varietals of New York State wines. In addition, the ad directs viewers to the newly launched Taste NY website, www.Taste.ny.gov, where they can purchase New York wines, learn more about the industry, and plan their next weekend getaway to one of the State’s hundreds of wineries.

New York is home to nearly 500 wineries, breweries, distilleries, and cideries. Producers account for more than $22 billion in annual total economic impact in the state and support tens of thousands of jobs statewide. The state ranks third in the nation in wine and grape production, has the second-most distilleries, and three of the top-producing 20 brewers in the United States are located in New York.
Since taking office, Governor Cuomo has worked to further develop this industry, which is a major driver of job creation and economic development in communities across the state. In July 2012, the Governor signed legislation designed to support New York's breweries and wineries, as well as increase demand for locally- grown farm products, and expand industry-related economic development and tourism. The 2013-14 State Budget introduced several new initiatives to help improve the marketing of New York State-produced products, including a total of $7 million for Market New York and Taste NY to support a multi-faceted regional marketing plan that will promote regional tourism and New York-produced goods and products.


The "Best of Category" awards, all eligible for the Governor's Cup, went to:

Best of Class awards go to Double Gold or Gold medal wines in classes of at least 7 wines. The "Best of Class" awards went to: