Orlando Orea, who goes by two additional aliases, successfully boarded a flight to Mexico hours before the NYPD put him on a no-fly list. 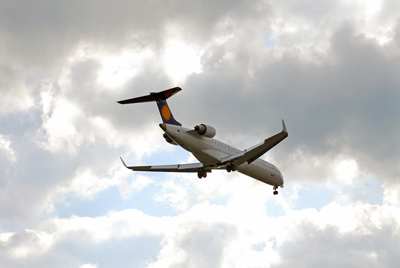 New York City police investigators believe they have identified the person who committed the fatal stabbing of a youth soccer coach last weekend in Manhattan.  Orlando Orea, 32, who is also known as Orlando Gutierrez or Orlando Estevas, left a note reading “I’m sorry,” at his brother’s apartment before buying a one-way ticket on an Aero Mexico flight.

Orea successfully purchased the ticket in cash and boarded the flight that left JFK International Airport on Tuesday morning.
Orea is suspected of fatally slashing Michael Jones, 25, an Englishman who working coach with the New York Red Bulls Youth Training Program, on 14th Street early Sunday morning.  Orea sliced off Jones’ ear, and slashed him in the neck.
Police are working with INTERPOL, the U.S. Department of State and Mexican authorities to apprehend Orea and bring him back to the United States.  The NYPD placed Orea on a no-fly list Tuesday afternoon after learning his name, but Orea, who is a native of Puebla, had already made it across the border.
Police have not identitied a motive behind the attack, and are still ruling out whether it was a mistaken identity.
Hundreds attended a memorial service held for Jones by the New York Red Bulls in Westchester.  Jones, who had been living in Westchester County, will be flown back to his family in Tarleton, England.
Share your thoughts on this article by posting your comment below or visiting our Long Island Living discussion forum.