Water bills not due until June on NYC's hardest hit Sandy homes. 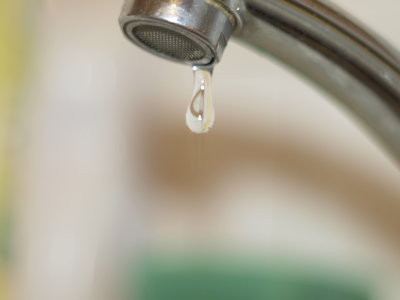 The courtesy will be extended to about 3000 of those who suffered extensive damages and received a yellow or red tag. The grace period is expected to delay payment due dates until June.

Under the same measure, the city will also waive the standard fees for those whose services have been interrupted, as well as suspending interest fees and collection on properties that were delinquent before the storm.

This comes on the heels of a similar break for property taxes on the homes damaged by the storm released on Thursday by the mayor.