The plane crash killed two people in total, one onboard the plane and another in the Hudson Valley home. 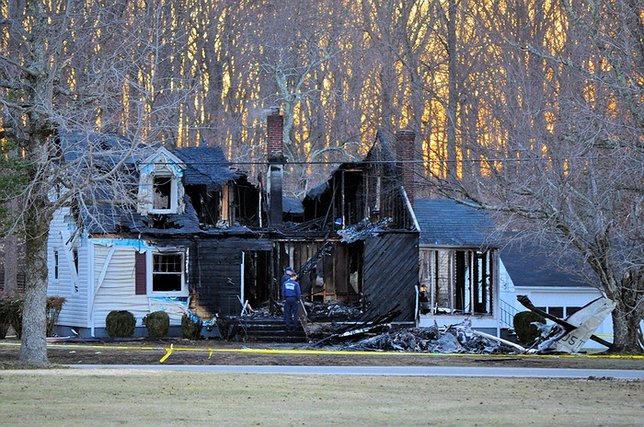 A plane was headed to land at Republic Airport in Farmingdale on Saturday when it started to go down around 4:15 p.m. in Dutchess County. The crash killed two people in total, one onboard the plane and another in the Hudson Valley home. The state police reports that the Cessna aircraft had three passengers on board and took off from Sky Acres Airport in LaGrangeville expecting to land on Long Island. 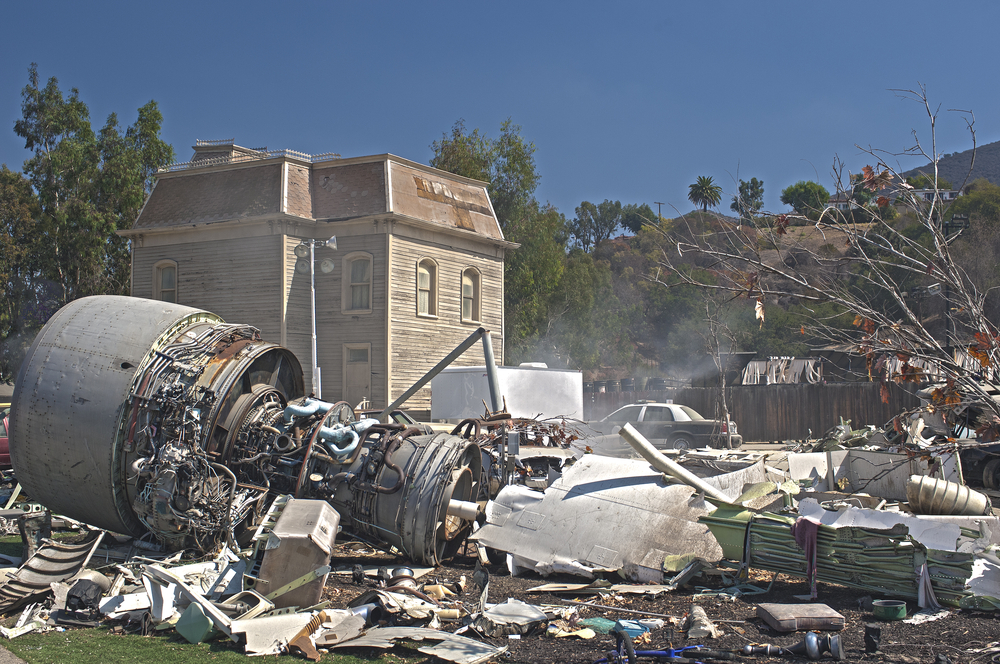 It is reported that the aircraft began experiencing problems with the engine soon after takeoff. About a mile from the airport, the plane crashed into a residential home with three people inside. Inside the home, one person died, another was seriously injured, and the third person is missing. On board the plane, one person died while the two others have survived. Police have yet to confirm the identities of those on board.