Love lobster? Why not save some cash by checking out Long Island restaurant lobster specials! 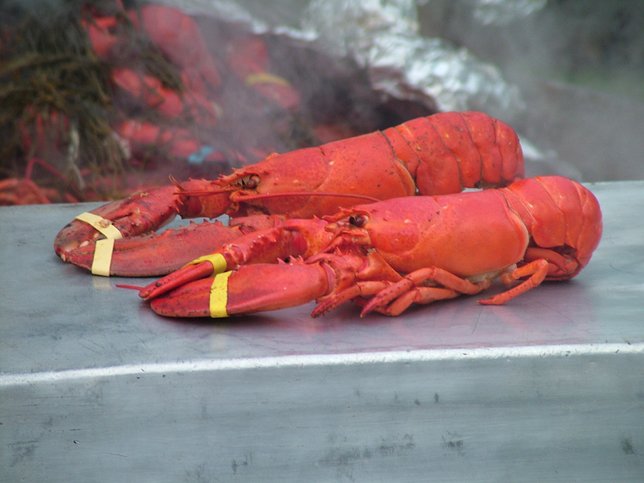 Living on Long Island you’re never too far from the water. For most people it conveniently only takes about a twenty or so minute drive to get from where they live to the coast. Long Island’s proximity to the water definitely has its perks, especially for seafood lovers. Being so close to the water allows Long Islanders to enjoy some of the freshest catches and best seafood restaurants. Places like Freeport Nautical Mile are lined with delicious seafood restaurants, just waiting to be tried.

One of the most delectably popular seafood dishes to have by far is lobster. Seafood restaurants on Long Island have become very creative making lobster into a variety of dishes likes lobster sliders, lobster spring rolls, and lobster macaroni and cheese. Many restaurants also offer lobster specials on certain days of the week and during the summer. The specials allow you to save some money without giving up this usually pricey delicacy.

If you’re craving lobster but want to save some money, here are some Long Island restaurants that offer special lobster promotions.

Captain Bill’s Restaurant – 122 Ocean Avenue, Bay Shore, NY 11706 – Available through August, Captain Bill’s Restaurant is offering a lobster dinner special for $27.95. The special includes either a cup of clam chowder or lobster bisque and a ½ pound lobster available chilled with a trio of sauces, steamed, broiled with seasoned breadcrumbs, or over linguini with tomato and basil.

Are there any other restaurants with good lobster specials and promotions going on? What is your favorite way to have lobster? Let us know in the comments!