An Old Westbury mansion owned by Peter B. Madoff, the brother of Bernard L. Madoff, is up for sale to repay victims of the Ponzi scheme. Other property in the home is also going for ... 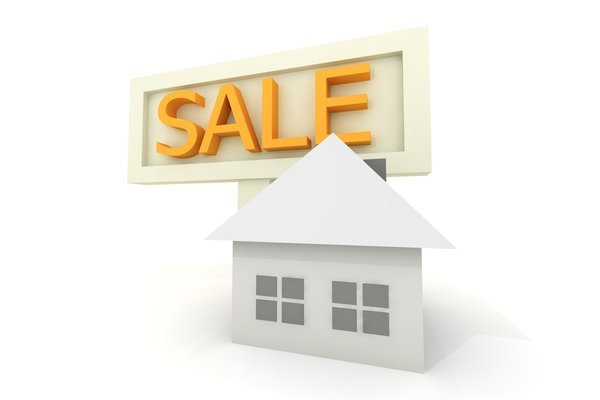 Peter B. Madoff, the brother of Bernard L. Madoff currently sits in jail with a sentence of 10 years as a co-conspirator in the Ponzi scheme.  To repay victims, he was ordered to forfeit all his and his family’s assets to the government, which includes a mansion located in Old Westbury.

Peter Madoff’s Old Westbury mansion at 34 Pheasant Run has been put up for sale for $4.495 million as of late last month after the Marshals Service took possession of it in January.

The home has been staged for sales to not leave any personal effects or memory of its connection to the Madoff family.

In addition to the Old Westbury mansion, properties within the home have been appraised and tagged to go up on the auction block once the house is sold. Some of the items to go on auction include gold-color lamps, crystal candlesticks, dog paintings, bottles of gin and Cognac in a mirrored bar and books. According to reporting from the New York Times, it’ll “surely be one of Long Island’s best-attended tag sales.”

The Old Westbury mansion has received offers, but none have been accepted, according to the broker brought in to sell the property.

When the mansion is officially sold, victims in the Ponzi scheme case will be repaid the proceeds through a victims compensation fund administered by the Justice Department. Currently, $2.3 billion has been recovered to repay Madoff victims. There’s also another fund for property and proceeds associated with Bernard L. Madoff Investment Securities that has recovered $9.345 billion for victims.

Peter Madoff held the position of chief compliance officer for the firm that went down in the Ponzi scheme. He pleaded guilty to falsifying documents and lying to regulators, among a list of other crimes.