The Milana Family Foundation's mission is to raise awareness and money for prostate cancer. 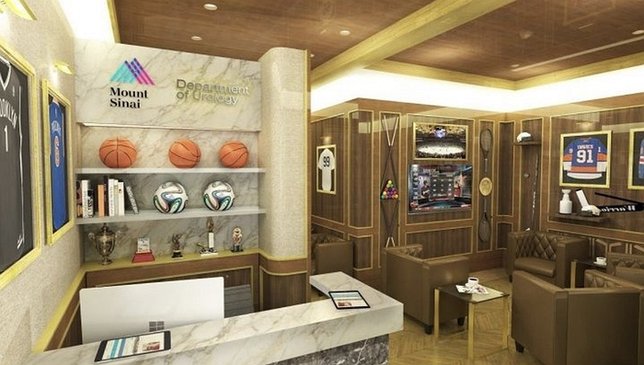 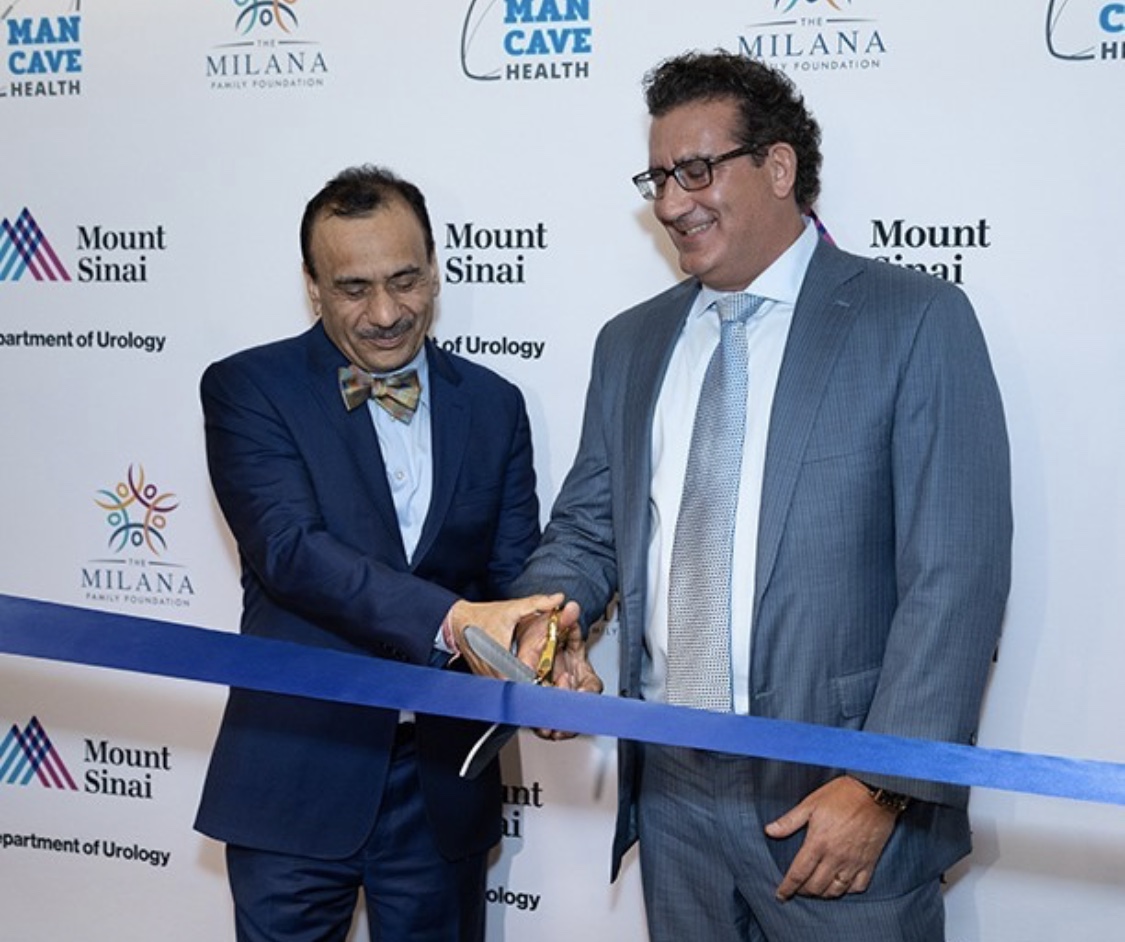 Tom Milana, the founder of the Milana Family Foundation and Man Cave Health, went for his annual check up one day to find that a simple blood test saved his life. This blood test revealed elevated PSA levels which indicated that he had prostate cancer. One in seven men have prostate cancer yet most of them go undiagnosed and find out after it’s too late.

The golf outing has been held at Fresh Meadow Country Club for the past 4 years and is their main charity event. This year during breakfast, men had the opportunity to get their PSA levels tested for free. After that, the golfers teed off until the day portion of the fundraiser came to an end. During cocktail hour, a variety of raffles were offered such as a dinner for two at Rao’s, a 4  night stay at the Baha Mar, and a Gucci bag. After dinner, the poker tournament started and the winner won a stay in Albany, Bahamas. This event in particular turned out to be a huge success with raising over $150,000 that goes directly to support the Man Cave. 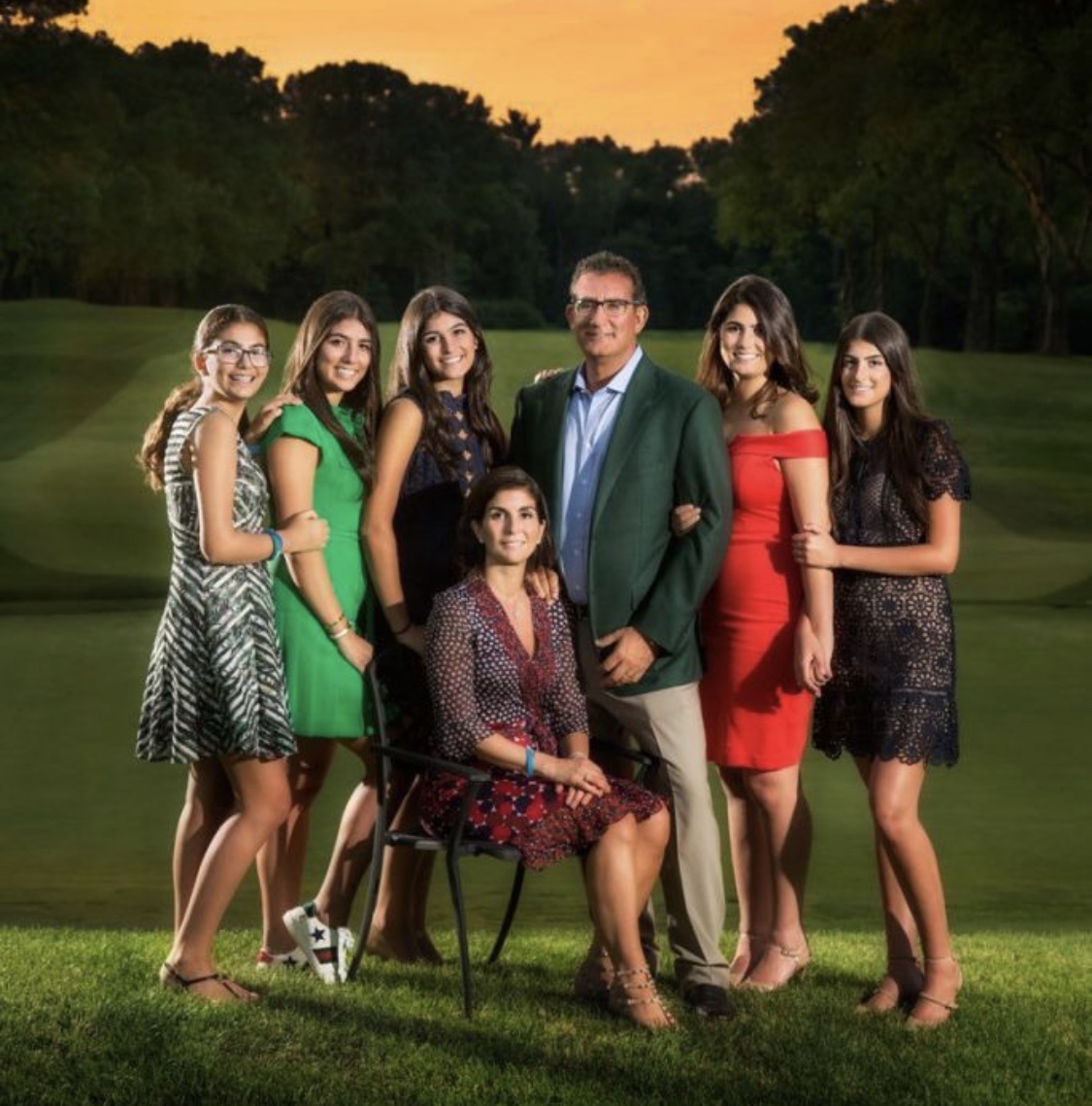