This legislation criminalizes the manufacturing, sale, transport, and possession of weapons that are undetectable by an X-ray machine. 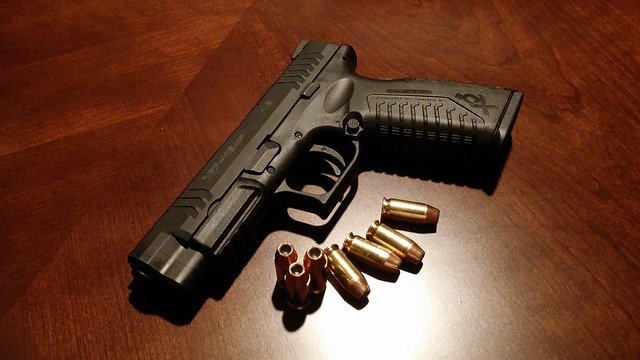 The Senate Democratic Majority announced that they will pass legislation (S.1414-A) that will ban undetectable guns, including 3D printed guns, from being manufactured and sold across New York State. This legislation expands on gun safety legislation previously passed by criminalizing the manufacturing, sale, transport, and possession of firearms, rifles, shotguns, and the major components of weapons that are undetectable by an X-ray machine.
“Our country is under assault from gun violence, and there is a flood of firearms hitting our streets,” Senate Majority Leader Andrea Stewart-Cousins said. “Banning undetectable guns should be a non-controversial priority for all elected officials, yet it took the new Senate Democratic Majority to finally bring this legislation to the floor for a vote. I commend Senator Kevin Parker to sponsoring this common sense gun safety bill.”
Bill Sponsor, Senator Kevin Parker said, “As legislators it is our duty to do everything in our power to New York’s citizens from gun violence. My legislation will hold gun manufacturers accountable for knowingly producing undetectable firearms, which will make New York a safer and stronger state. It sends a clear and direct message that that the manufacturing of a firearm will not be tolerated in New York State.”
The legislation that will be passed by the Senate Majority includes:
Protecting New Yorkers by making it illegal for any person knowingly possess, manufacture, sell, transport, or possess firearms, which cannot be detectable by an X-ray machine.
Establishing certain crimes relating to the criminal manufacture or possession of an undetectable firearm, rifle, or shotgun.