If you travel to museums to stand in front of the famous Guardians of the Secret, or the many untitled pieces by Lee Krasner; if you marvel at the technique and presence of the pieces ... 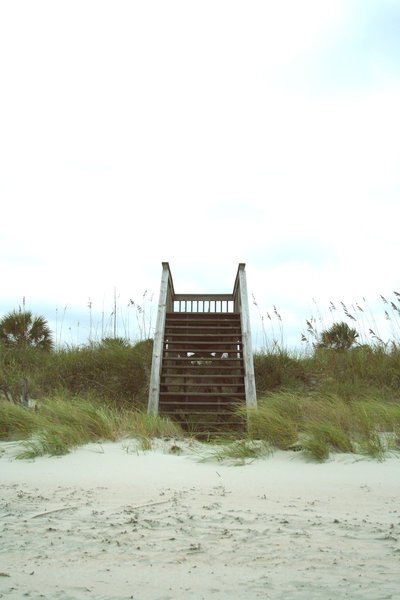 Now that Spring is finally here, people are flocking to East Hampton for the beaches, the shopping and an art history must-see.

The Pollock-Krasner House and Study Center located in East Hampton is not only an educational visit, but also an inside look for art buffs everywhere.  Now, you can walk through the workspace and home of two of the most influential artists.

Jackson Pollock and Lee Krasner moved into the house in 1945, the deed registered in 1946. Both artists worked within the house; Lee’s studio is located in the back parlor and Jackson painted in the upstairs bedroom. His second studio within the home was the renovated barn behind the house.  Lee continued to work in the home until  her husband’s death, in 1956; she then moved into the barn.

The Pollock-Krasner House and Study Center was created under the terms of Lee’s will and ultimately, imagination of what the house would represent to the public, a museum. It now stands as a setting which can be visited by the public, showing where many influential pieces were created, celebrating the study of modern American art. Because of the Stony Brook Foundation, a private non-profit affiliate of Stony Brook University, the house was restored and preserved in 1987. Remnants of Jackson’s most famous paintings including, Autumn Rhythm, Convergence, Blue Poles, and Lavender Mist can be seen.

As amazing as this house is, the true treat for visitors is the Study Center. Established to promote knowledge of 20th century American Art, it houses a 2,000 volume art reference library focusing on modern American Art and its international context reserving special attention to world renowned Long Island artists. Research collections include archives of Pollock and Krasner, photography by Hans Namuth and many others, interviews with Pollock and Krasner, lectures, discussion panels and so much more. This center is open to students, researchers and modern American art enthusiasts by appointment.

Open for the summer, this center is a must on everyone’s outing and activity list. This season, see more than the beaches and shops - visit East Hampton's artistic and historical treasure: The Pollock-Krasner House and Study.

For more infomation about The Pollock-Krasner House and Study, and to plan your visit, please call 631-324-4929 or visit their website.