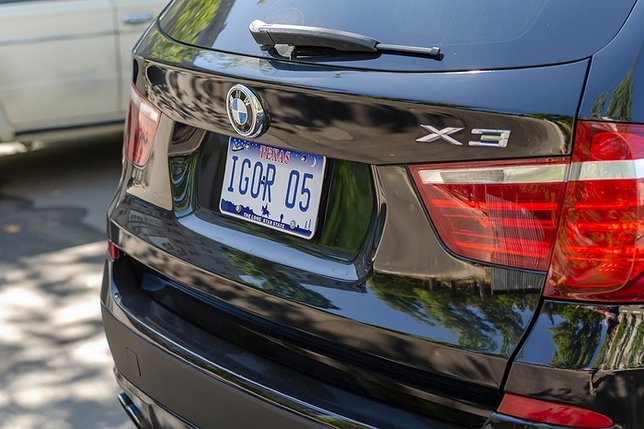 Omar A. Awan, 29, of Melville; Usman A. Awan, 22, of Melville; Julio A. Borges, Jr., 26, of Bellport; and William Dunphy, 19, of Glen Cove, are each charged with one count of Criminal Possession of a False Instrument in the Second Degree, a class D felony.

“Anyone who fell victim to this scam should be aware that these plates are not valid and you should take immediate steps to get your vehicle properly insured and registered,” District Attorney Sini said. “This is a matter of both keeping our roads safe and protecting residents from paying into these scams. Our investigation is ongoing, and we encourage anyone who has information on the sale of these plates to please contact law enforcement.”

In 2020, the Suffolk County District Attorney’s Office and Suffolk County Police Department launched an investigation into the possession and sale of temporary Texas license plates after observing an increased prevalence of the tags on vehicles in Suffolk County.

The investigation revealed that the defendants were allegedly engaged in a scam in which they obtained and illegally sold temporary Texas license plates to local buyers. The defendants allegedly advertised the temporary tags on social media sites, including Craigslist and Facebook, and accepted payment from buyers via apps such as CashApp or in cash for in-person transactions. Buyers would also provide the defendants with the vehicle identification number (“VIN”), make, model, and year of their vehicle in exchange for the temporary tag, which is valid for 60 days.

Pursuant to the investigation, between Nov. 19, 2020, and Dec. 8, 2020, undercover law enforcement officers purchased fraudulent temporary Texas tags from the four defendants in exchange for U.S. currency. Each tag cost approximately $100 to $150.

The investigation is ongoing. District Attorney Sini urges anyone with information on this alleged scheme to contact the Suffolk County District Attorney’s Office’s Financial Investigations & Money Laundering Bureau by calling 631-853-4232 or by emailing InfoDA@suffolkcountyny.gov.

If convicted, each defendant faces a maximum sentence of two and one-third to seven years in prison.

This case is being prosecuted by Assistant District Attorney Tracy Hoffman, of the Financial Investigations & Money Laundering Bureau.