Robbery Squad detectives report the arrest of a Jamaica, Queens man on January 13, 2014 for an Attempted Robbery that occurred at 12:20 pm in Merrick. 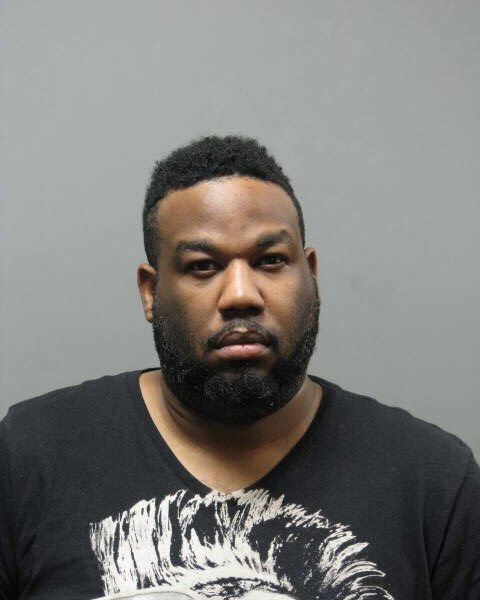 According to detectives, John Graham, 31, of 119-70 178th Street, entered TD Bank, 2260 Merrick Road and was observed by bank employees acting suspiciously. Graham then left the bank a short time later without conducting any banking transactions.

Bank employees, who were aware of a bank robbery that had just occurred a short time earlier in the Merrick area, believed Graham may have fit the description of the subject involved in that incident, observed him enter a silver Toyota Yaris and reported that information to police.

Bureau of Special Operations officers observed Graham operating his vehicle on Sunrise Highway in Freeport and were able to conduct a vehicle stop on the exit ramp of the Southern State Parkway at Nassau Road, Roosevelt. A subsequent investigation at the scene as well as an investigation by Robbery Squad detectives revealed that Graham had intended to conduct a robbery at the bank. He was then placed under arrest without incident.