Movie will be based on the true crime book, Lost Girls. 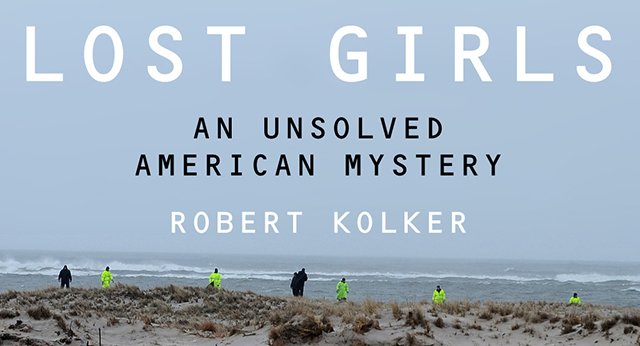 Update: Netflix movie about Gilgo beach murders gets mixed reviews. Click here to read all about it.

Lost Girls, a true crime literary account of the Gilgo Beach murders written by journalist Robert Kolker in 2014 will be released as a Netflix feature film early this year. The movie version of the acclaimed book-also titled Lost Girls-will be directed by Liz Garbus (known for directing a variety of documentary films) and starring Amy Ryan (The Office, In Treatment) and Gabriel Byrne (The Usual Suspects,  In Treatment).

The film focuses on Mari Gilbert, the mother of 24-year-old Shannan Gilbert, the woman who Suffolk County police were initially searching for when they stumbled upon the human remains of 10 others, victims of the so-called Long Island Serial Killer or Gilgo Beach Killer. The murders are as of yet unsolved.

In 2016, Mari Gilbert was killed by another daughter, Sarra Gilbert.

In an announcement about the film Netflix called it “both a true crime story and a strong character piece.”

The author’s website has an interactive map that shows where each of the bodies were found in and around Gilgo Beach along Ocean Parkway as well as remains related to victims in another area near Manorville.

The movie will have its world premier at the Sundance Film Festival on January 28, 2020.