After many complaints, health inspectors performed a surprise inspection at the AMC dine-in theater in Levittown to find an infestation of mice. 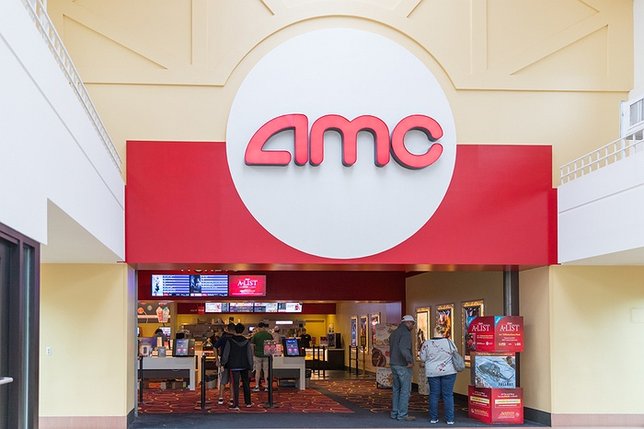 After mice were found by health inspectors at the AMC dine-in theater in Levittown last week, the theater was temporarily shut down. The health inspectors were prompted to perform a surprise inspection after receiving many complaints to the county legislator. The results of the inspection showed evidence of rodent infestation. 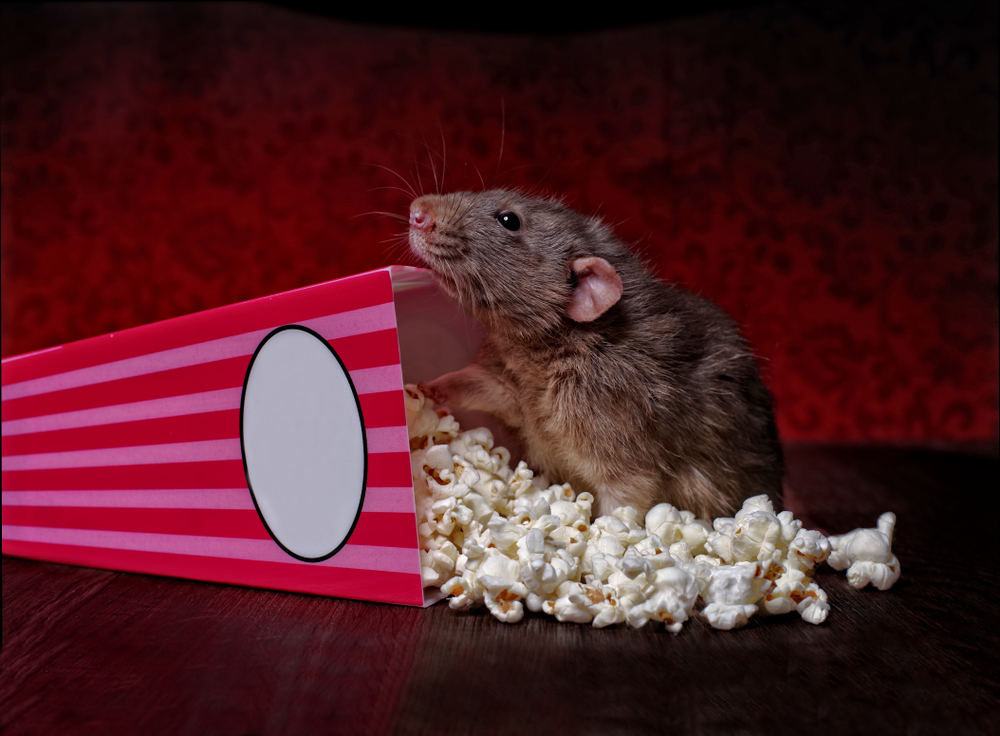 The shutdown disappointed many people as this AMC theater is the only movie theater that offers a dine-in experience on Long Island where customers can order their meal at the counter and have it brought out to them by servers. Before the incident occured, this theater used to be a popular local attraction being the only dine-in theater on the island. 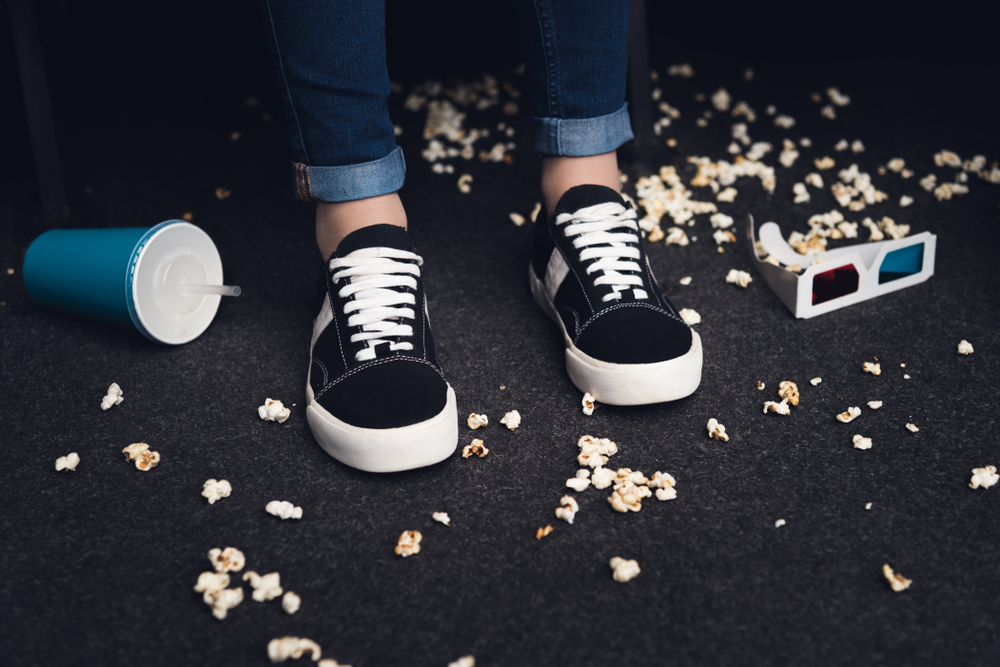 Although AMC claims they receive weekly pest control inspections, take measures to prevent this from occurring, and will continue with these weekly inspections in their released statement, many are still hesitant in returning to the theater after it reopens.