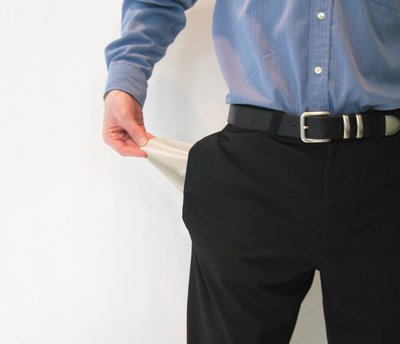 Federal unemployment benefits will come to a staggering halt for over a million Americans this weekend when the government will stop sending out federally funded unemployment payments.

President Obama called in two senators – Senator Jack Reed (D-Rhode Island) and Senator  Dean Heller (D-Nevada) while on his vacation in Hawaii in order to push Congress towards reaching a decision regarding unemployment insurance.

Meanwhile, an estimated 1.3 million Americans will be without their payments starting this weekend, leaving many in a tough situation after the holidays.  Those enrolled in the program will lose their average monthly stipend of $1,166

“Never before have we abruptly cut off emergency unemployment insurance when we faced this level of long-term unemployment and it would be a blow to these families and our economy,” said the White House in a press release.  “While we remain disappointed that Congress did not heed the President's call to extend emergency unemployment benefits for next year before the holidays, the President as well as the Democratic Congressional leadership have made clear the importance of extending the benefits immediately upon Congress's return.”

Senators Jack Reed and Heller have put forth bipartisan legislation to extend emergency unemployment insurance for three more months, which would prevent the more than one million workers and their families from losing benefits while also giving more time for Congress to make decisions regarding unemployment insurance through 2014.

The benefit cuts is expected to create a decrease in unemployment, as workers will be more apt to not hold out for a higher-paying job, but to instead take lower-paying jobs to pay the bills. Though the jobless rate would look better, analysts are concerned that the economy may suffer with less money for consumers to spend on shopping for goods and services.

ABC News writes that an estimated 127,000 New Yorkers will be cut off from unemployment benefits this weekend.

Senate Majority Leader Harry Reid, D-Nevada, has promised to bring up the Reed-Heller bill the next time that Congress meets.