The Supreme Court could potentially rule on DOMA today. 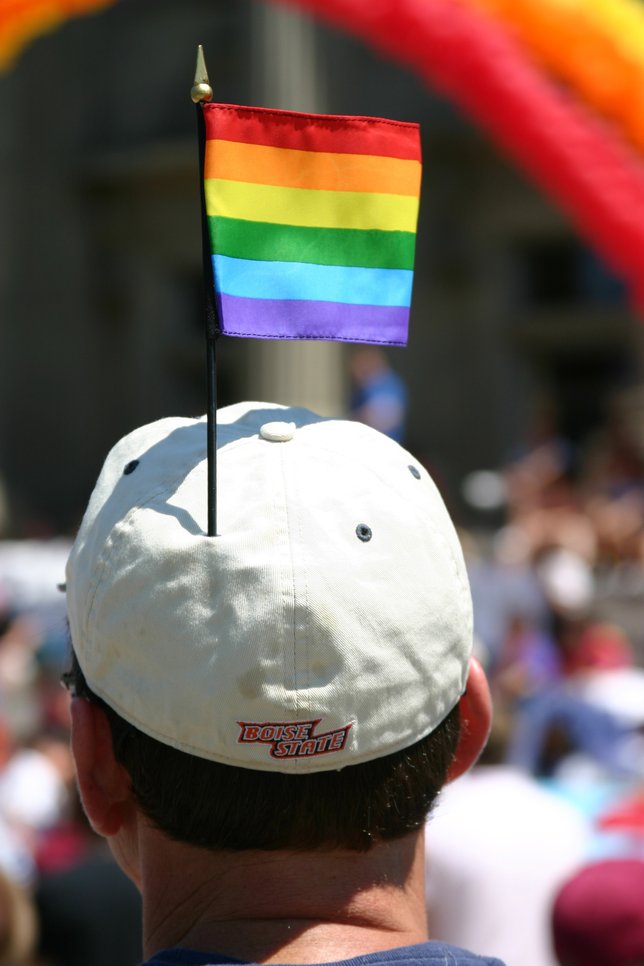 On the second day of hearings regarding marriage equality, the Supreme Court has indicated that they might be striking down the 1996 law. The 1996 law was signed by then-President Bill Clinton and made federal recognition of same-sex marriages illegal, even in states where same-sex marriages are, in fact legal.

Edith Windsor, who was forced to pay more than $360,000 in federal estate taxes after the death of her longtime love Thea Spyer, was married in Canada, but lived in New York. “I couldn't believe that they were making a stranger of this person I lived with and loved for 43-something years,” said Windsor. After suing in federal court, it was determined that DOMA was, essentially, unconstitutional discrimination.

Legal victory for Windsor “would harm the House’s concrete interests by permanently nullifying its passage of DOMA and subjecting future legislative action to a heightened standard of equal protection review,” according to former solicitor general under President George W. Bush, Paul Clement.

The difficulty in this decision stems from the fact that the Supreme Court might not even actually render an opinion on the subject of striking down DOMA. If they did, there would need to be five votes from the Supreme Court in order to do so. While as of this writing, there has been no clear-cut determination as to whether or not the issue has been deemed opinion-worthy, it stands to reason that over the past two days, something should hopefully shake loose within 48 hours or so.