Mangano Seeks Nominations for 2017 Senior Citizens of the Year 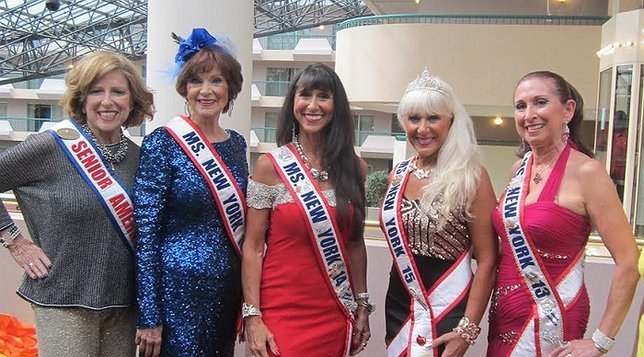 “There are so many seniors who have dedicated themselves to enriching the lives of others,” said County Executive Mangano. “While this award pays tribute to two residents, I commend all of our senior citizens for the vital role they play in our communities.”

To be eligible for the award, a candidate:

Those who have already received the award are ineligible, while those who were nominated but did not receive previous awards may be re-nominated. All nominations will be reviewed by a panel of judges from the Advisory Council to the Office for the Aging.  This award will honor two of the many dedicated individuals who have made outstanding personal contributions for the enrichment of the lives of others.

Nominations for Senior Citizen of the Year may be made by individuals or groups.  All nominations must be submitted on an application form and received by Tuesday, February 14, 2017.

For more information, an application or submission, please call (516) 227-8919 or email.  Nominations can also be mailed to: