The man attempted to steal tens of thousands of dollars from LIPA. 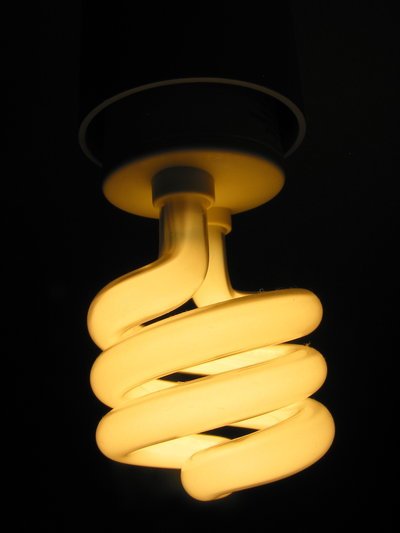 The owner of a hardware store in Farmingdale pleaded guilty on Saturday to attempting to steal tens of thousands of dollars from the Long Island Power Authority (LIPA). According to District Attorney Kathleen Rice, 45-year-old Thomas Schuman falsified records while attempting to scam LIPA.

“Thomas Schuman cheated Long Island electricity ratepayers with his scam and this sentence will ensure that his neighbors don’t end up footing the bill for his greed,” Rice said in a statement.

Schuman owns Four Star True Value Variety Store on Main Street in Farmingdale. Between 2009 and 2011, he participated in the Compact Fluorescent Light (CFL) coupon rebate program, which allows stores to offer discounts on CFL bulbs. LIPA would then reimburse the stores after receiving a rebate filled out by the customer.

During an audit in 2011, LIPA discovered that Schuman submitted 923 fraudulent rebate coupons and was reimbursed $22,240.

An investigation by the District Attorney’s office found that Schuman had told employees to fill out the vouchers. Cashiers would use the phone book to find people in the area, and then fill out the rebate coupons in their name. Schuman gave employees a daily quota of fake vouchers to fill out.

The store was submitting about five coupons per customer. This was 66 percent more than all of the Long Island Lowe’s stores combined.

Schuman also stole an additional $19,200 by participating in a program that reimbursed store owners for advertising the CFL discounts. He would submit falsified invoices that showed inflated advertising costs. The store would then be eligible for higher rebates.