Every one of these TV series uses our beloved island as its backdrop. 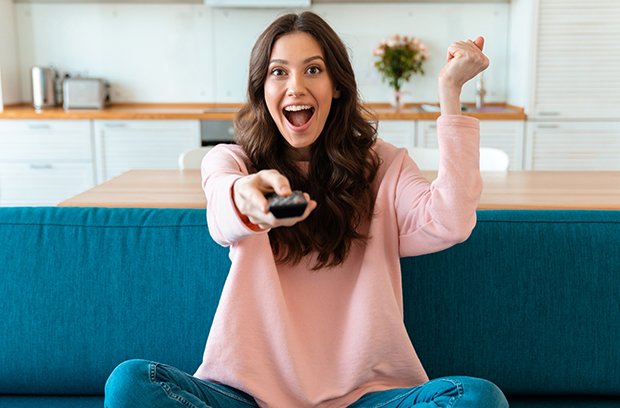 Ray Romano plays Raymond Barone, a sportswriter living with his wife and kids on Long Island. The series is based on Romano’s stand up comedy and first aired in 1996. The series lasted nine seasons.

Most Long Island Thing: Romano’s character is a writer for Newsday.

Following the dramaticized exploits of the real life Culper Spy Ring on Long Island that helped America win the Revolutionary War, this series went for four seasons and encapsulated the risks and relationships that they endured to feed Geroge Washington with important information about British troop movements.

Most Long Island Thing: Many of the towns and settings reference real Long Island places. Also, some of the characters spend time rowing from Setauket to Connecticut across the Long Island Sound, at night, with only a compass and the stars to guide them, which is an unimaginable feat if you’ve ever spent any time boating on the Sound.

The official summary says that The Affair explores the emotional effects of an extramarital relationship. Noah is a New York City schoolteacher and budding novelist with a wife of twenty years and four children. Alison is a young waitress and wife from Montauk at the end of Long Island, trying to piece her life back together in the wake of a tragedy. The provocative drama unfolds separately from multiple perspectives, using the distinct memory biases of each character to tell the story.

Most Long Island Thing: One of the characters buys a restaurant named “Lockhart’sLobster Roll,” featuring the famous The Lobster Roll (also known simply as Lunch) on Montauk Highway in Amagansett as its real setting.

Comedian Kevin James starred in this sitcom about a retired Nassau County police officer living with his family in Massapequa and his antics with his friends. Following the success of King of Queens, Kevin Can Wait did not fair as well and lasted only two seasons.

Most Long Island Thing: Along with notable Long Islanders who guest-starred on the show like Ray Romano and Billy Joel, the series featured Long Island stand-up comedian and TV star, Chris Roach in the role of Mott, Jame’s lovable friend who became a fan favorite character. Roach had a viral hit with his parody music video “Ronkokomo.”