We picked our favorite things we thought you should know! 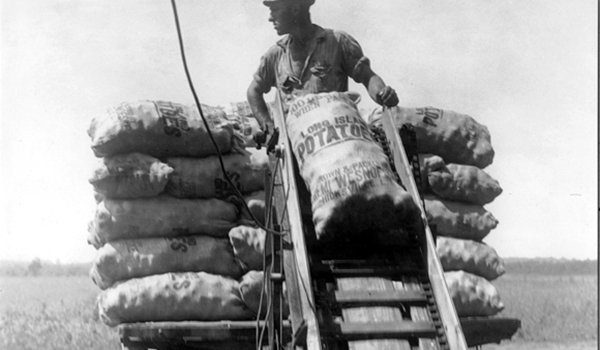 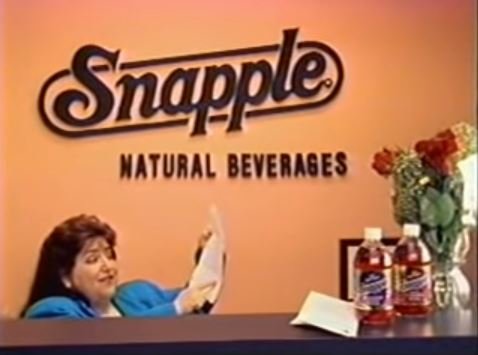 1. Snapple’s brand name came from a failed product offering - Snapple, which was headquartered on Long Island, adopted its brand name from a failed product flavor. The company was originally called Unadulterated Food Products. Snapple is an mashup of the words “snappy” and “apple.” (The name “Snapple” was already owned by a small company in Texas and the founders bought the name for $500.) The company had come out with a new drink called “Snapple” which was a carbonated apple flavor. Snapple’s apple soda drink caused the tops to pop off because of fermentation in the bottles. The company began to understand why their “Snapple” juice was so popular, it was unintendedly becoming alcoholic one of the owners said in an interview, “We’d made Champagne.” 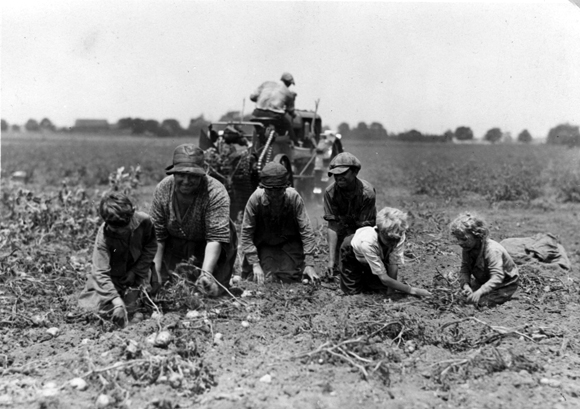 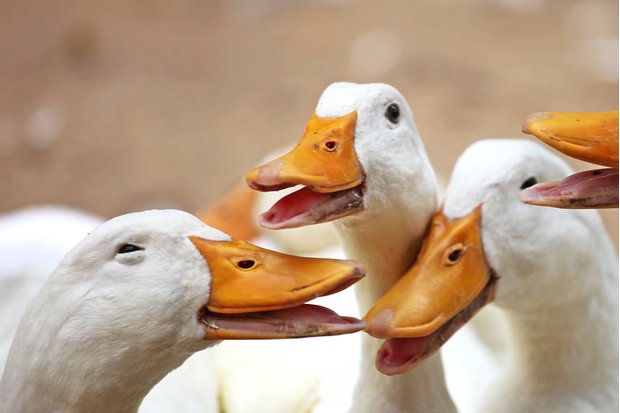 3. Four Peking ducks were imported for breeding purposes to Connecticut from China and then transported to Long Island where they sired an entire industry - Raising ducks became a full-time industry on Long Island around 1885. Before that, raising ducks was a supplemental activity to farming and fishing. Our terrain, climate and demand from New York City fueled Long Island duck farming boom. By the mid-1900s duck farms on Long Island produced about two-thirds of the duck consumed in the United States. 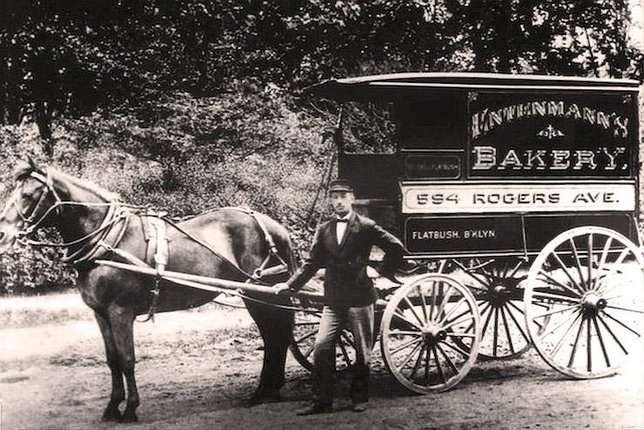 4. Entenmann became a Long Island product when the founder relocated his bakery from Brooklyn to Bay Shore on a doctor’s advice after his son contracted rheumatic fever - In the 1950s Entenmann’s changed the business from home delivery to supermarket sales. The famous see-through cake box was invented by Martha Entenmann in 1959. This design allowed customers to see the delicious bakery contents and boosted sales.

Click here to get more crazy facts about Entenmann’s. 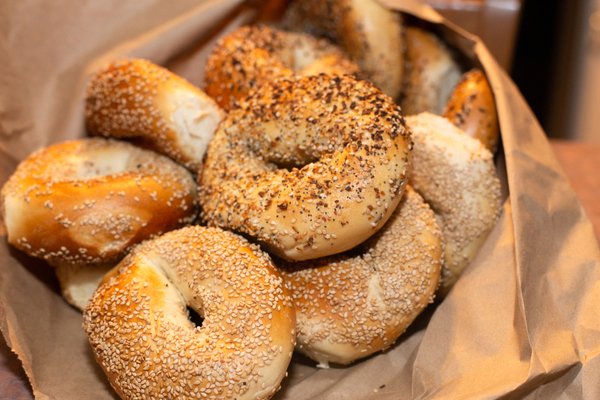 5. We have the best bagels but it’s not because of the water - Everyone thinks the water is the difference. The mineral content (low amounts of calcium and magnesium) makes our water softer than other places. This has been touted as a contributing factor to a superior bagel to the point where Florida bagel shops imported New York water or invented ways to mimic the water in New York trying to capture that distinct flavor. But, science says otherwise. Water quality has little to do with why our bagels are better.

What makes our bagels better? Read all about why Long Island does have the best bagels here.