A 31-foot-long boat crashes into the bulkhead of a private property in Center Moriches causing two men to be ejected into the water while the third man submerges with the boat. 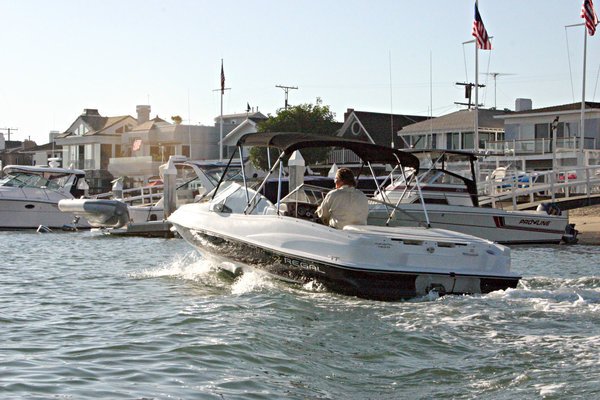 A freak accident occurred in Center Moriches on Long Island on Wednesday morning. A 31-foot-long boat crashed into a private dock causing two men on board to be ejected into the frigid cold water as a third man submerged with the boat.

The incident occurred shortly after 5:30 a.m. at the waterfront property of a Crystal Beach Boulevard home.

The operator of the boat, a 41-year-old man lost control of the boat in the area of Old Neck Creek before it rammed into the bulkhead of the private property and tossed him off.

The other man who was also tossed off – a 36 year old from Center Moriches – declined treatment at the scene.

The third man aboard the boat – a 57 year old from Southampton – partially submerged with the boat, requiring rescue as he sustained injury to his back. He was transported to Brookhaven Memorial Hospital with the 41-year-old operator.

Authorities are investigating the incident for a cause to the crash. It does not appear that alcohol was a factor.