U.S. Senator Charles E. Schumer today announced that, following his push, Congress is set to approve the re-authorization of the Export-Import (Ex-Im) Bank later this week – as a part of the House and Senate ... 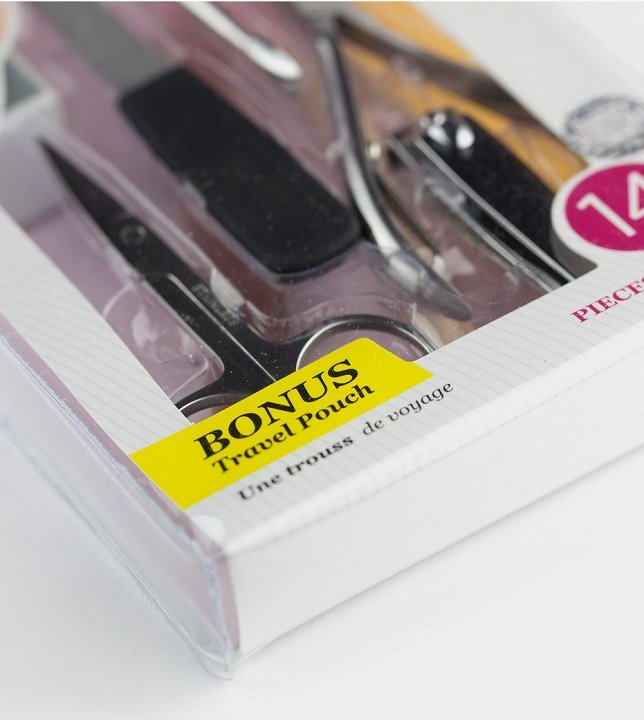 Kiss Nail Products in Port Washington is one of several Long Island companies supported by the Export-Import Bank.

Washington, DC - December 2, 2015 - U.S. Senator Charles E. Schumer today announced that, following his push, Congress is set to approve the re-authorization of the Export-Import (Ex-Im) Bank later this week – as a part of the House and Senate Transportation Bill – which helps support dozens jobs and millions in sales for many small- and medium-sized businesses on Long Island. Schumer explained that the Ex-Im Bank provides financing to foreign companies in order to help them purchase U.S. goods. Many of those goods are produced at companies across New York State, including on Long Island. Overall, there are 20 Long Island businesses that benefitted from the Ex-Im bank on Long Island in 2013, and many others have benefited in other years. Unfortunately, Congress let the Ex-Im Bank expire last September. Ever since, Schumer said hundreds of companies that rely on the bank to export their products have struggled to do so. Now that the bank is set to be re-authorized for another five years, Schumer said it can continue as a major driver of economic growth and manufacturing jobs across all of New York.

“The Ex-Im Bank has been one of the key tools in our toolbox for supporting and growing manufacturing jobs across New York State for a generation – which is why casting that critical resource aside and letting the Bank expire last year was short-sighted and wrong. I’m pleased to announce that today, after pushing my colleagues over the past year, Congress is set to re-authorize the Export-Import Bank and once again make it clear we will do all we can to help level the playing field for our Long Island companies and support our manufacturing workers. Making it easier for companies – small, medium and large – to do business abroad will mean supporting good-paying, middle-class jobs back home,” said Schumer.

“Love and Quiches Gourmet’s relationship with the Export-Import Bank for the past fifteen years has been essential to the growth of our export channel of business, the forward movement of which has been essentially on hold since the Bank’s charter expired. This development is wonderful news for both our business and our employees!” said Susan Axelrod, Chairwoman  & Founder of Love & Quiches Gourmet.

"Fifty percent of our business is export and on many occasions the Import/Export Bank has been helpful in providing credit to one of our important international customers,” said Jim D’Addario  D’Addario & Company, Inc.

Schumer explained that the Ex-Im Bank is an independent federal government agency that plays an important role in the U.S. economy by helping foreign customers buy American-made products and equipment from companies like GE and numerous small- to mid-sized businesses across New York State. In some cases, the Ex-Im Bank also helps provide financing directly to U.S. companies that enables them to export manufactured goods and services, all with the objective of contributing to U.S. employment. Schumer explained that the Ex-Im Bank expired in September 2014, and has since urged his colleagues in Congress to reauthorize the bank.

Schumer said this re-authorization is good news for companies all across New York. According to Ex-Im Bank data, there are 270 businesses in the state of New York that directly benefited from Ex-Im Bank between 2007 and 2014; 163 of those are small businesses. This is a steady increase from the 236 overall exporters in New York recorded just six years ago in 2009. The bank has supported $6 billion in New York exports over the last five years.

Some examples of Long Island companies supported by the Export-Import Bank include Seal Dynamics in Hauppauge, D’addario & Company in Farmingdale, Kiss Nail Products in Port Washington, and Good Health Natural Foods in Northport. In some cases, the Ex-Im Bank also helps provide financing or insurance, as it does for Love and Quiches Gourmet, directly to U.S. companies.

In total, the bank supports over 200,000 jobs each year at no cost to the U.S. taxpayer, which means 1.2 million American jobs over the past five years. In FY2013, the Ex-Im Bank supported $37.4 billion in American exports, and small business accounted for nearly 90 percent of the bank’s transactions. Schumer also noted that what is not captured in all of these statistics is the myriad local suppliers and vendors that also benefit from the Ex-Im Bank. Even though they are not the direct beneficiary of financing, they indirectly benefit because it helps keep companies they supply to strong and growing.

Schumer said that not only does is the Ex-Im Bank help support a major job-creation, but it also helps put American businesses on a level playing field; U.S. exporters are often met by competition from foreign companies overseas that have a clear leg up because they are backed or wholly-owned by foreign governments. Through direct loan, loan guarantee, and insurance programs, Ex-Im Bank helps lessen risk for foreign buyers so that they may more easily purchase U.S. products, helping U.S. companies expand their businesses and sell their products all over the world.