Montesano: "It is crucial for our first responders to understand ASDs and the behaviors individuals with an ASD could exhibit." 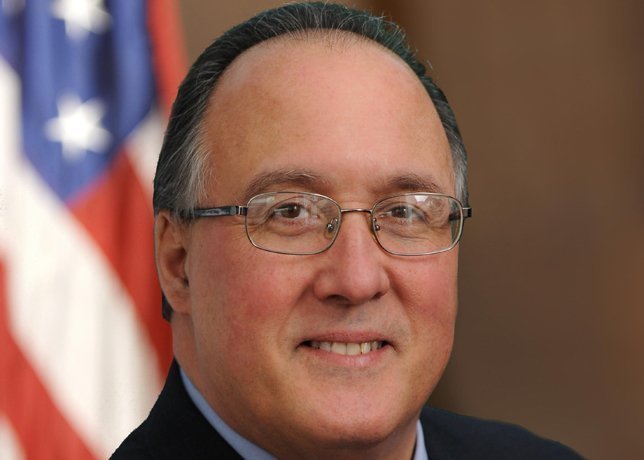