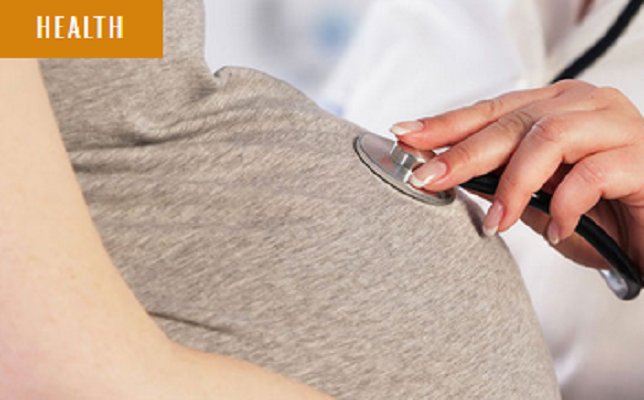 Previously, pregnancy was not included on the list of qualifying life events.

“This legislation will help expectant mothers get access to essential pre-natal care and help build a stronger and healthier New York,” Governor Cuomo said. “I thank the bill sponsors for their hard work on this critically important issue that will have a significant impact on future generations of New Yorkers.”

Previously, pregnancy was not included on the list of qualifying life events. Such life events include a change in residence, birth or adoption of a child, and marriage, divorce, or death of a spouse. As such, enrollment through the exchange is only available during the open enrollment period (October through December).

The bill (S. 5972/A. 6780B) will make pregnancy a “qualifying life event,” allowing enrollment in an insurance plan at any time during the pregnancy through the state’s health insurance exchange, New York State of Health.

Insurance coverage for the woman would be effective as of the first of the month in which the woman is certified as pregnant.

Senator Liz Krueger said, “Every woman should have access to adequate healthcare during pregnancy, and that’s why I pushed hard for this common-sense legislation. I thank the Governor for his signature, and congratulate Senators Seward and Hannon, Assembly Member Simotas, Comptroller Stringer, and groups around the state including March of Dimes and the American Congress of Obstetricians and Gynecologists for making New York the first in the nation to recognize that when a woman becomes pregnant, we should make sure she can get insurance immediately. This law means healthier mothers, stronger babies, and added security for New York's hard-working families."

Assemblymember Aravella Simotas said, “I applaud Governor Cuomo for making New York the first state in the nation to guarantee prenatal care for all women, regardless of income. As a mother, I know firsthand how important prenatal care is and this historic legislation ensures that women and children’s health is not placed at the mercy of an arbitrary date on the calendar.”

Kelli Owens, Vice President of External Affairs, Family Planning Advocates of NY said, “Today, the State of New York took a step as a national leader to recognize the importance of ensuring health coverage during pregnancy. This new law will ensure that vital pre-natal care and other health needs can be met during pregnancy which will lead to better maternal and infant health, which is smart public policy. Family Planning Advocates of New York is proud to have been part of the effort to get this important legislation into New York State Law.”