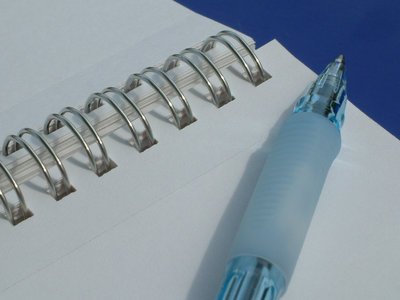 Graf says the programs are having a detrimental impact upon our students, their parents, teachers and administrators—and on our school budgets. He contends that they have reduced actual instructional time by shifting the emphasis away from learning and, instead, focusing purely on testing and data collection.

In addition, Graf contents that the requirements to comply with the programs are causing a great deal of frustration and uncertainty in our educational institutions. He believes that the cost to implement them far exceeds the amount received from them and that they have become a financial burden to our schools.

“These one-size-fits-all programs have proven to be unsuccessful, detrimental, and ineffective, and therefore the State of New York should and must withdraw from these programs immediately,” Graf says in justification of his proposed bill.

“The legislation I have introduced is intended to get the ball rolling on the reforms we need to make sure our children receive a world-class education on Long Island and across New York State,” said Graf.

“By partnering with Sen. Zeldin we continue this critical conversation within the halls of the Capitol. I look forward to working with Sen. Zeldin throughout the coming months to promote our common-sense education reform plan so we can promote swift and decisive action at the beginning of the 2014 Legislative Session,” Graf continued.

“I look forward to working with Assemblyman Graf and the rest of our legislative colleagues to properly address parent, teacher and student feedback related to the Common Core program,” said Zeldin.

“It is critically important for there to be effective testing to measure progress among New York’s schoolchildren. After session concludes, it is a priority of mine to meet with stakeholders in my district who would like to discuss their concerns,” she added.

In addition, Graf recently launched a website to promote common-sense education reform, including the reinstatement of a General Diploma in addition to a Regents Diploma, as well as a career track along with an educational track.

“Education in New York State is failing to adapt to the ever-changing demands of the job market, setting our children up for failure,” said Graf. “The early success of this petition shows that parents and caretakers see the problems and agree that a solution is both attainable and necessary. I encourage anyone with a vested interest in the future of New York’s children to join the fight for common-sense education reform in our state.”