The Public Information Office reports the arrest of a Baldwin man for Arson that occurred on Tuesday, 11/24/15 at 6:05 A.M. in Baldwin. 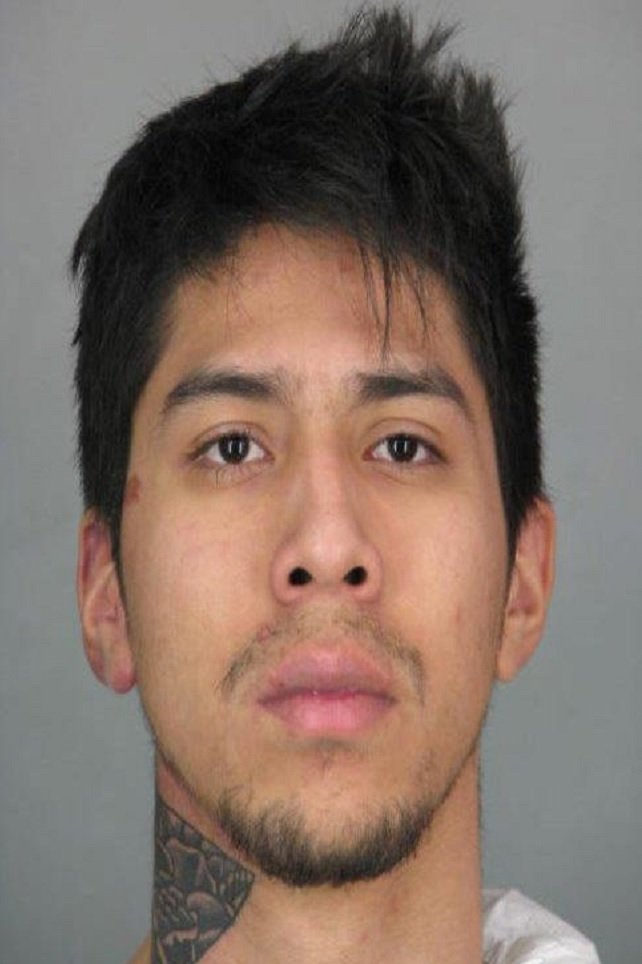 Joseph Ferrufino is charged with Arson and will be arraigned today in First District Court, Hempstead. Photo by NCPD.

According to the Public Information Office, First Precinct officers responded to 2604 Harrison Avenue for a CAPER alarm activation.  The CAPER alarm, an emergency alert system that contacts 911 immediately, was installed due to an attempted Arson on November 17, 2015 at 8:53 P.M. at the residence.

On Tuesday, November 24, 2015 at 6:05 A.M., the defendant Joseph Ferrufino, 21, of Baldwin did ignite a flammable liquid that he had poured on a 2015 Mercedes Benz and then  threw a Molotov cocktail through a second story window at 2604 Harrison Avenue.  The homeowner chased the defendant northbound on Harrison Avenue, but was unable to catch him; however he was able to identify him as his daughter’s ex-boyfriend.  Officers from the Fist Precinct located the defendant at Grand Avenue and Stanton Avenue and after a brief foot chase apprehended the defendant on Grand Avenue just south of West Carl Avenue.

A female victim, 41 sustained smoke inhalation and first degree burns to her legs and a female victim, 13 received a laceration to her foot.  Two officers received minor injuries during the apprehension.

Ferrufino is being charged with Arson 1st Degree and Arson 3rd Degree.  He will be arraigned on Wednesday, November 25, 2015 in First District Court, Hempstead.