Cuomo: "Over the past seven years, this administration has worked hard and made great strides toward creating a stronger and more just New York for all." 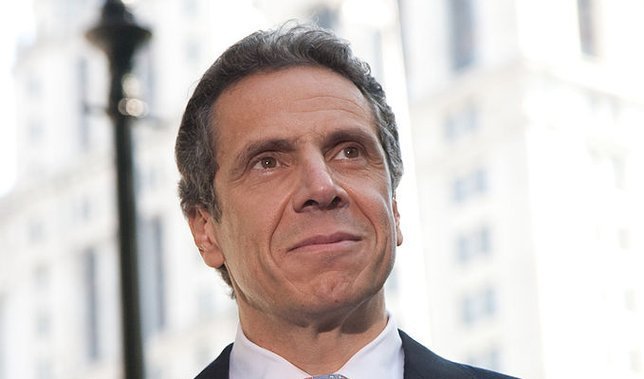