You can’t go to this private island between the forks of the East End of Long Island. 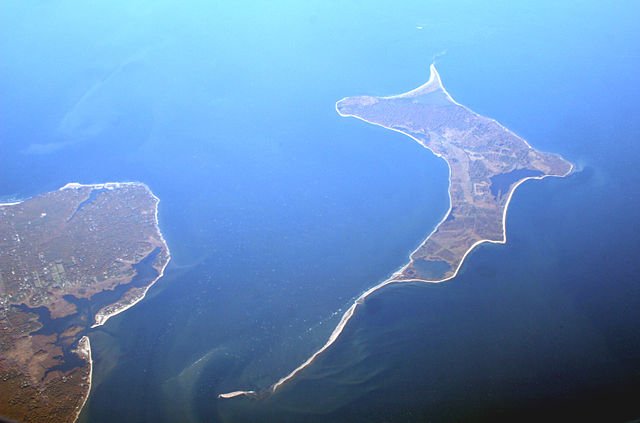 Gardiner’s Island is a privately owned island between the forks of Long Island’s East End that has been in the same family for more than 400 years. It has a long history and at times has been steeped in controversy as descendants of the original owner Lion Gardiner have fought over the inheritance of the property and once it was put up for auction (spoiler: a relative purchased it and saved it from development.) While you can’t go there, you can enjoy these crazy facts about Gardiner’s Island. 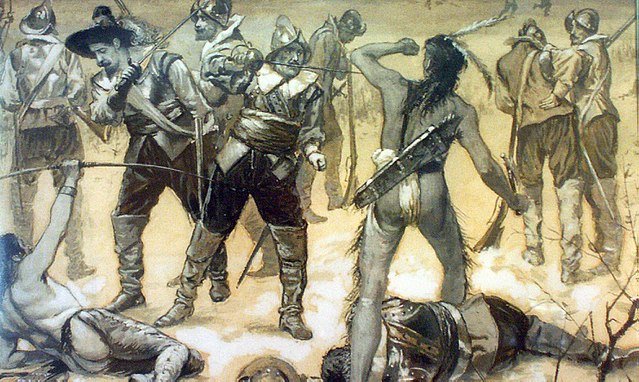 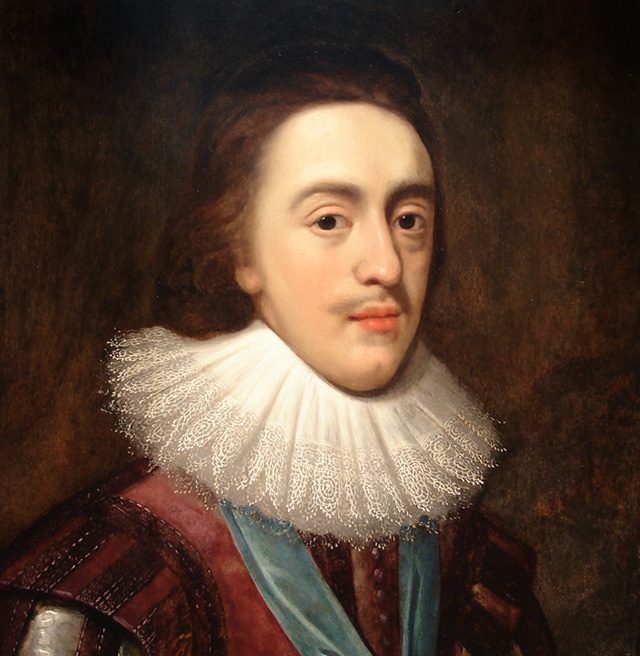 Portrait of King Charles I as Prince of Whales. Daniël Mijtens [Public domain] 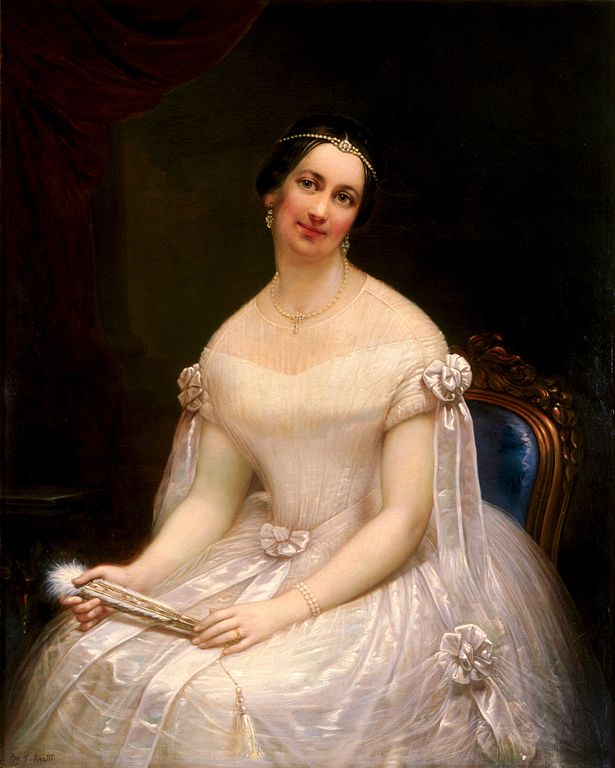