Goody Garlick accused of witchcraft in 1658. 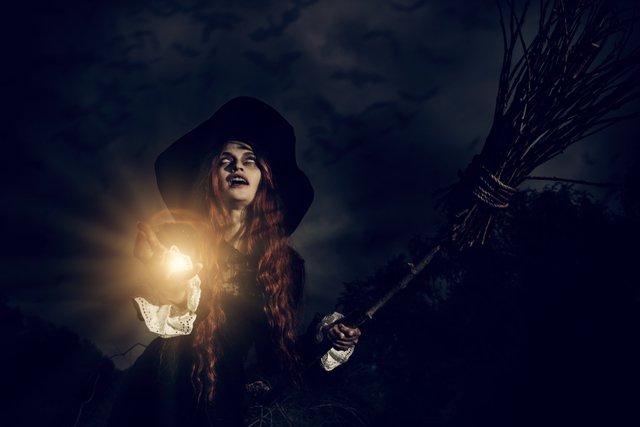 Before the Salem witch trials there was Goody Garlick, accused of witchcraft by the dying daughter of Lion Gardiner, the man who founded the first Colonial-era settlement in New York on Long Island in the 1600s.

If the name sounds familiar it’s because this is the same family who still own Gardiner’s Island in Gardiner’s Bay between the twin forks of Long Island.

As Smithsonian Magazine tells it, Elizabeth Gardiner Howell, who was all of 16-years-old at the time, fell ill just after childbirth and in her dying days accused Garlick of being a witch.

Garlick had been known to argue with her neighbors but it was an odd situation since her husband, Joshua, was a trusted employee of the Gardiner family.

Documents from the era do show many petty arguments and acusations between residents so infighting among East Hamptoners in the 1600s was not unusal.

This may have been a case of taking things a bit too far. 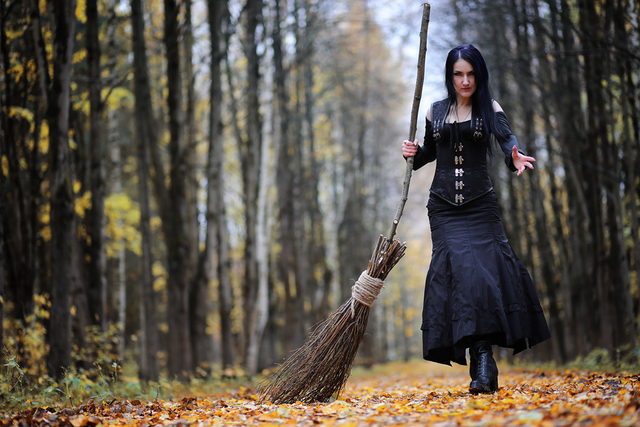 The article says that East Hampton town records “catalog a litany of accusations of supernatural behavior by Garlick.”

“She supposedly cast evil eyes and sent animal familiars out to do her bidding. Someone claimed that she picked up a baby and after putting it down, the child took sick and died. She was blamed for illnesses, disappearances, the injuries and death of livestock.”

The trial proved too big for the small town and it was referred to a higher court in Connecticut. Witcraft being a capital offense meant that the accusation was no small matter. Ultimately, Garlick was aquitted of the charges and did not burn at the stake for being a witch.

The court directed the people of East Hampton to “carry neighborly and peaceably without just offense, to Jos. Garlick and his wife, and that they should do the like to you.”

After that incident, there were no other accusation of witchcraft by Goody Garlick or anyone else in the town.