Acting Nassau County District Attorney Madeline Singas announced that a Hempstead man was sentenced today to prison for a brutal 2014 attack in which he bit off his ex-girlfriend’s lip and the fingernail of one ... 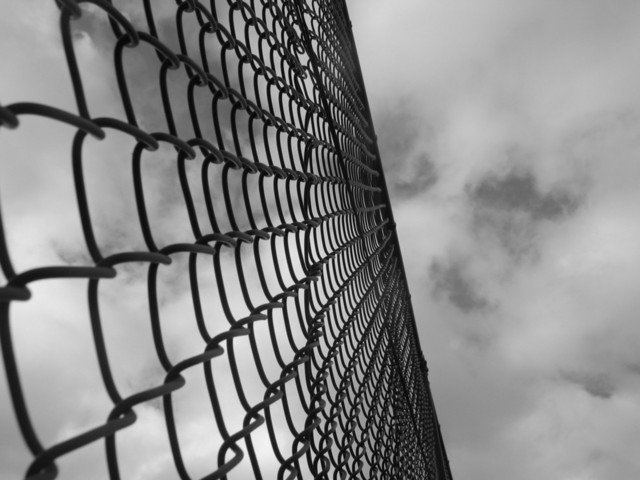 Mineola, NY - November 17, 2015 - Acting Nassau County District Attorney Madeline Singas announced that a Hempstead man was sentenced today to prison for a brutal 2014 attack in which he bit off his ex-girlfriend’s lip and the fingernail of one of her friends.

“This defendant brutally and mercilessly disfigured the mother of his children, and violently attacked another innocent man, biting both of them,” Acting DA Singas said. “Today’s sentence closes the chapter on a case that required extraordinary efforts by prosecutors to ensure that the defendant be held accountable, and now he will spend his days in prison for a very long time.”

Acting DA Singas said that on Sept. 21, 2014, Perez Ramirez became enraged when his ex-girlfriend came home from a night out at around 3:30 a.m., and was being escorted by a male friend. When the two victims entered the Fulton Avenue apartment, Perez Ramirez was waiting behind the door with a hammer in his hand. The victim lived in the apartment with her two children, both less than three years of age.

After Perez Ramirez moved towards his ex-girlfriend with the hammer, and the male friend stepped between them, the defendant struck the friend in the forehead with the hammer, grabbed his ex-girlfriend by the neck, and bit her in the face, tearing off her lower lip and the skin covering her chin. Perez Ramirez also wrestled with the male friend, biting him on the forearm and finger, tearing off a fingernail.

Perez Ramirez fled the apartment, but surrendered to police two days later. The ex-girlfriend, who required plastic surgery to fix her missing lip and skin, initially refused to come to court for trial but was brought in to testify on a material witness order obtained by prosecutors. After a seven-day trial, the jury returned its guilty verdict after approximately one hour of deliberations.