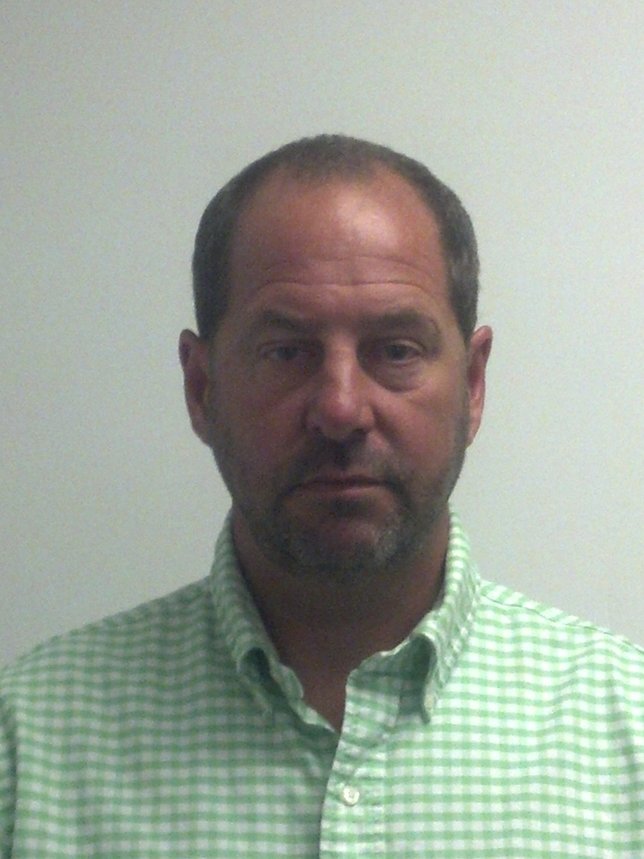 Mineola, NY – August 1st, 2013 – Nassau County District Attorney Kathleen Rice announced today that a New Jersey man has been arrested and charged with scamming a Long Island contractor out of $75,000 that was supposed to pay for new windows in a Lido Beach home.

Scott Brown, 50, of Point Pleasant, N.J., was arrested this morning by DA Investigators and charged with Grand Larceny in the Second Degree. He faces up to 15 years in prison if convicted and is scheduled to be arraigned later today in First District Court, Hempstead.

Rice said that in the summer of 2012, Brown, the owner of Retail Renovation, LLC in Manasquan, N.J., falsely represented by a Nassau County general contractor that he was an authorized dealer of Western Window Systems. The contractor agreed to pay Brown $75,000 to purchase and install the high-end windows in a new home project in Lido Beach. Brown told the contractor that he would have the windows ready for installation in approximately 12 weeks.

After receiving a down payment of $40,000 in July 2012 and the remaining $35,000 the following month, Brown deposited the money into his bank account without ever ordering the windows. Brown’s bank records indicate that he used some of the stolen funds to pay personal expenses such as credit card payments, fishing gear, restaurants, and trips to Florida, as well as for business supplies and industry vendors.

Brown returned to the Lido Beach site in December 2012 and told the contractor that he had never ordered the windows because his sister had stolen the money. Demands for the return of the money and repeated attempts to contact Brown thereafter were unsuccessful. The contractor subsequently contacted the DA’s Office.

“The sheer amount of money stolen in such a brazen manner meant that it was only a matter of time before this defendant’s lies and excuses caught up with him,” Rice said. “My office will continue to aggressively investigate and prosecute scam artists who think they can steal from members of our community.”