The NCPD is investigating an assault that occurred on on Sunday. 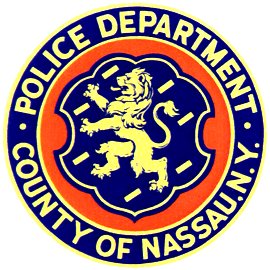 The Second Squad is investigating an Assault that occurred on November 10, 2013 at 9:45 PM in Syosset.

According to detectives, Nassau County Police Department received a phone call from North Shore University Hospital – Syosset for a 49 year old male stabbing victim.  Upon police arrival the victim stated that he was in the parking lot of CVS located at 55 Cold Spring Road when he was stabbed in the abdomen. The victim is listed in stable condition.

This investigation is ongoing.