Williams, a Queens resident, had another $57,000 pending to be stolen before stopped by company investigators. 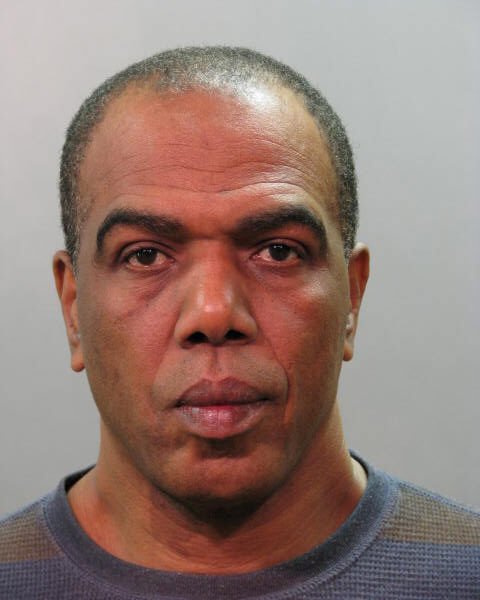 Elmont, NY - November 8th, 2013 - Nassau County District Attorney Kathleen Rice announced today that a Queens man working at the Elmont Home Depot has been charged with using the company’s donation-matching program and a religious charity organization he controlled to steal in excess of $111,000 for his personal use.

Judge Alan Honorof set bail for Williams at $100,000 cash or bond and ordered a bail sufficiency hearing.  Williams is due back in court on Nov. 15.

“Mr. Williams is charged with stealing over a hundred thousand dollars using the good will of a charity foundation and in the name of a religious organization that he used to line his pockets,” DA Rice said.  “The victims of a crime like this are uncountable because it makes it hard for legitimate charities everywhere to raise much-needed funds for good purposes.”

Williams has been a Home Depot employee since 1991 and worked at the Home Depot store at 600 Hempstead Turnpike in Elmont since 2007. He is the Pastor and President of a small religious organization named “Faith Without Walls International Ministries” (FWW), which he registered as a 501(c)(3) non-profit in 2004.  FWW had conducted public services in Queens at one time and operated administratively out of Williams’ home in Queens Village, where FWW had a mailing address.

Between early 2009 and 2012, Williams used the Home Depot Foundation’s 1:1 Gift Matching Program to deposit in excess of $111,000 by falsely reporting to the Foundation that over 40 fellow employees had given donations to Faith Without Walls.  The Foundation, upon receiving false information from FWW that the donations had been received, sent matching donations to FWW, which Williams deposited for his personal use.  The Foundation prohibits charities run by employees from receiving matching funds, but Williams purposely did not list himself as a contact for FWW.

A scam was first suspected in December 2011, when a Home Depot employee sought to make a donation to a separate charitable organization using the Home Depot Charitable Gift Matching Program. The employee was denied, being told that she had already donated the maximum amount allowable for that year. The employee made a complaint to The Home Depot, which initiated an investigation.

As part of its investigation, The Home Depot also discovered that there were still pending donations, in excess of $57,000, which had been registered by Williams, but had not yet been processed and matched by the Home Depot Foundation.

As a result of that investigation, the Home Depot Foundation terminated Faith Without Wall’s participation in the Gift Matching Program, terminated any outstanding donations which had been registered, placed stop payments on any outstanding payments to FWW, and forwarded the case to District Attorney Rice and the Nassau County Police Department.  After an investigation was conducted by the District Attorney’s Office, the case was presented directly to the Grand Jury, which returned a sealed indictment in September.