Comic books aren’t just for kids- many tackle a variety of themes that adults can appreciate as well. 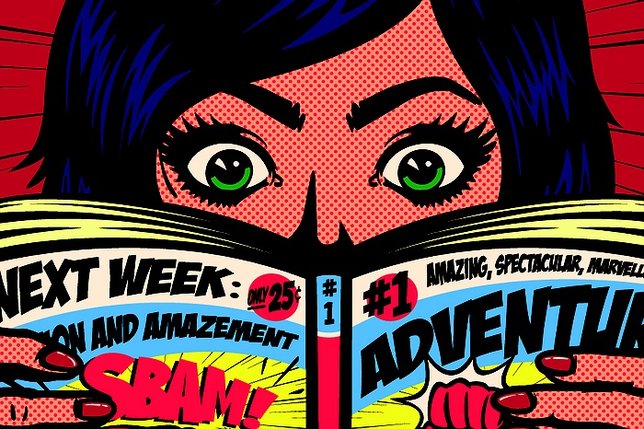 With superhero movies all the rage these days – all four Marvel Avengers films currently occupy the top ten list of all-time highest-grossing movies – it’s brought a lot of attention to the comic books that inspired these popular mega-blockbusters. Captain America, Iron Man, Batman, the Guardians of the Galaxy, and a plethora of other spandex-clad characters had been experiencing ongoing adventures for decades prior to their cinematic debuts, and their monthly titles continue to sell briskly to this very day.
Of course, comic books aren’t just for kids- many tackle a variety of themes that adults can appreciate as well, and there are also many comics published specifically for an older audience, showing that comics have evolved over the years from "funny books" into a legitimate form of literature.
That said, there are a bunch of stores on Long Island that sell comic books, with many also dealing with a variety of collectible merchandise – action figures, statues, posters, and so on – that often appeals to the comic-collecting audience.
So here’s our list of the top 6 comic book stores on Long Island: 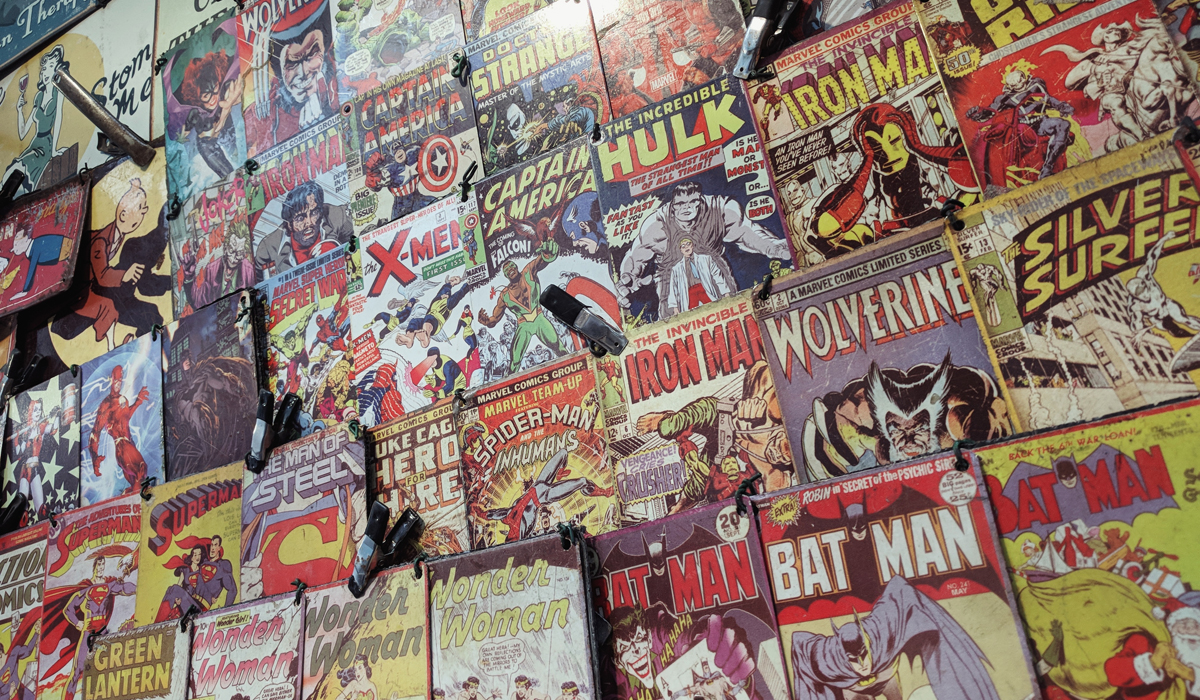 Amok Time Toys and Comics
108 New South Rd Suite C, Hicksville
(516) 520-0975
Featuring a full wall dedicated to new comic book releases and a generous selection of back issues and trade paperbacks as well, Amok Time is also well-known for their vast selection of both new and vintage collectible toys, action figures, and more. They also do brisk business via their website and even have their own line of in-house action figures based on cult classic movies such as Creepshow and Re-Animator. 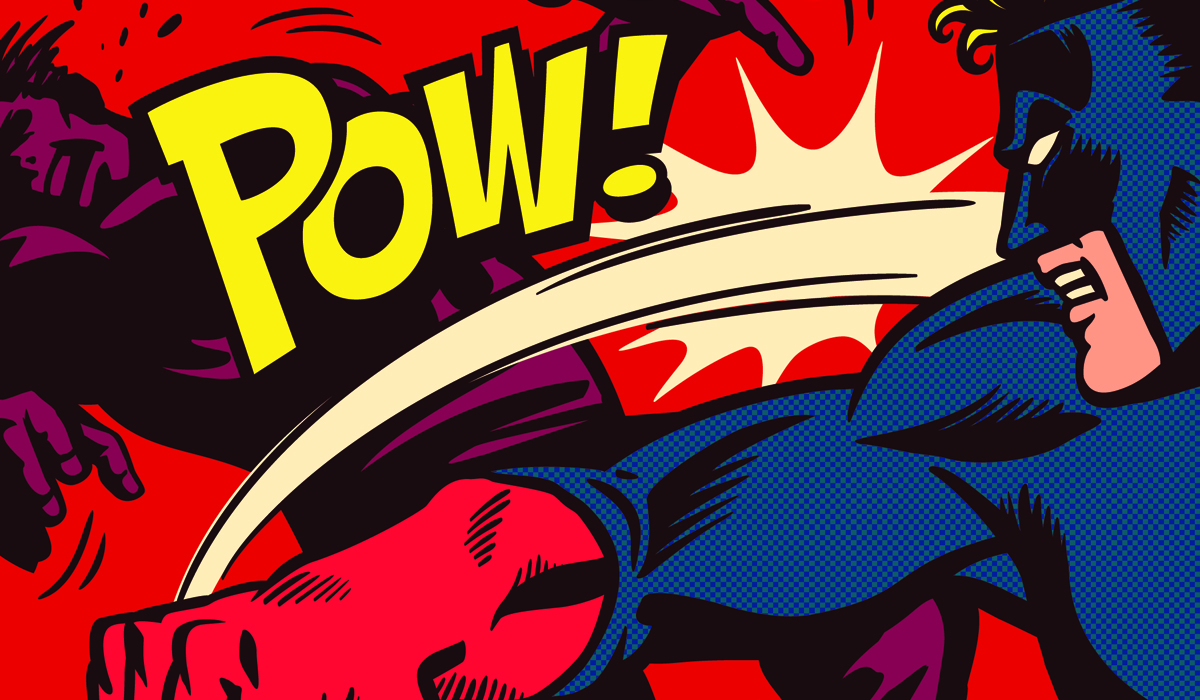 Time Warp Inc.
1164 Broadway, Hewlett, NY
(516) 295-1431
A store that you could spend hours digging through and not even scratch the surface of what's available, Time Warp offers a massive selection of new and old comics from both mainstream and independent publishers, as well as a selection of collectibles as well. 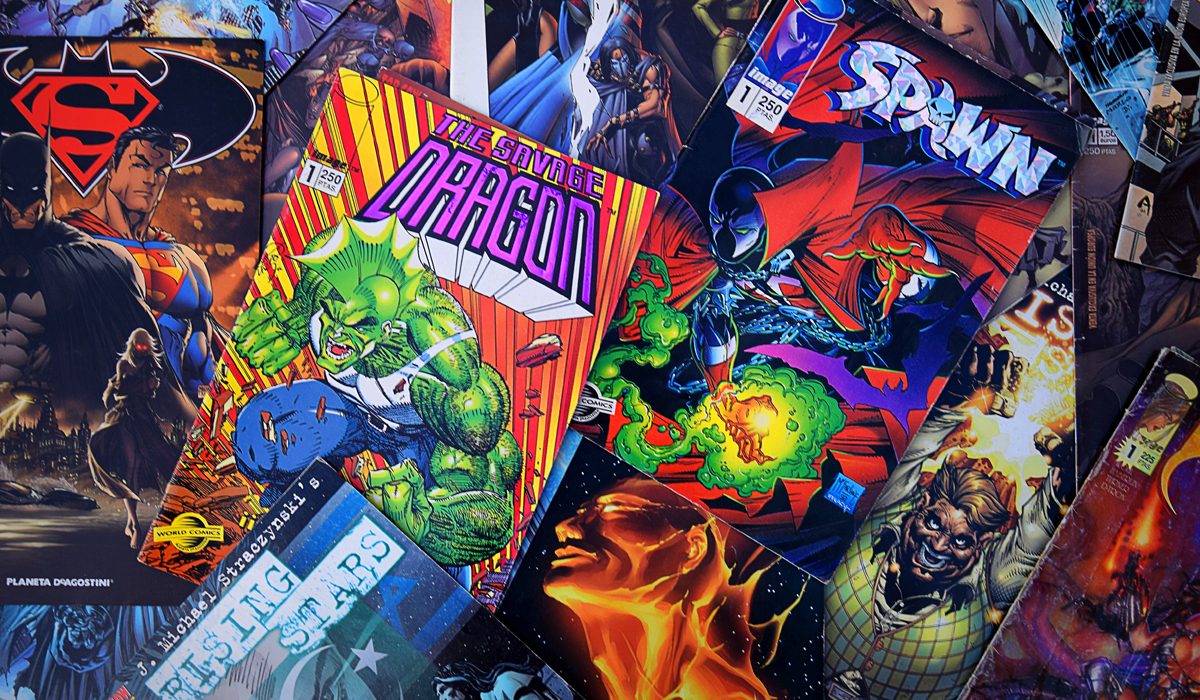 Bailey's Comics
282 N Wellwood Ave, Lindenhurst
(631) 225-5085
One of the smaller stores on our list, Bailey's Comics nonetheless manages to pack a great deal of quality and merchandise into their establishment; more than enough for any discerning comic book fan. Featuring the latest comics, back issues, and select merchandise, this is a great place to visit whether you're a beginner to comics or a seasoned pro. 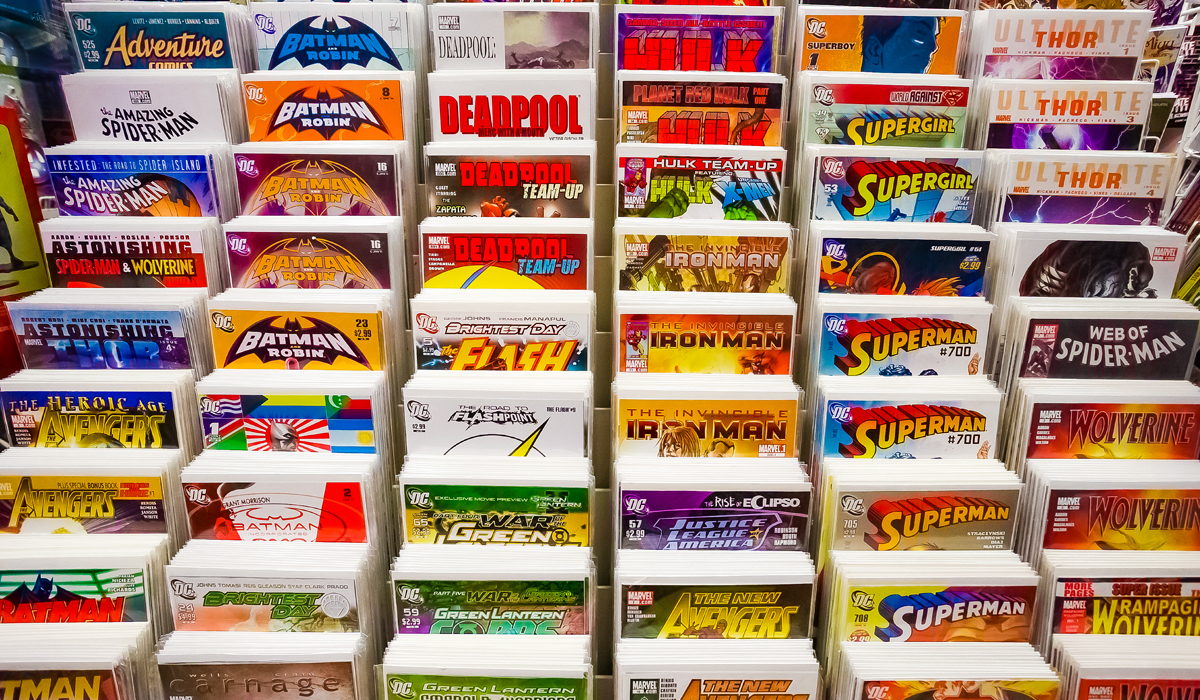 Newbury Comics
Roosevelt Field Mall, 630 Old Country Rd, Garden City
(516) 248-0945
Located in Roosevelt Field Mall - with an additional store in Smith Haven Mall - Newbury Comics is a large store that packs just about anything you could want into it's confines, from comic books to toys to posters, t-shirts, import items, and more. However, they typically don't deal in more specialized items such as back issues. 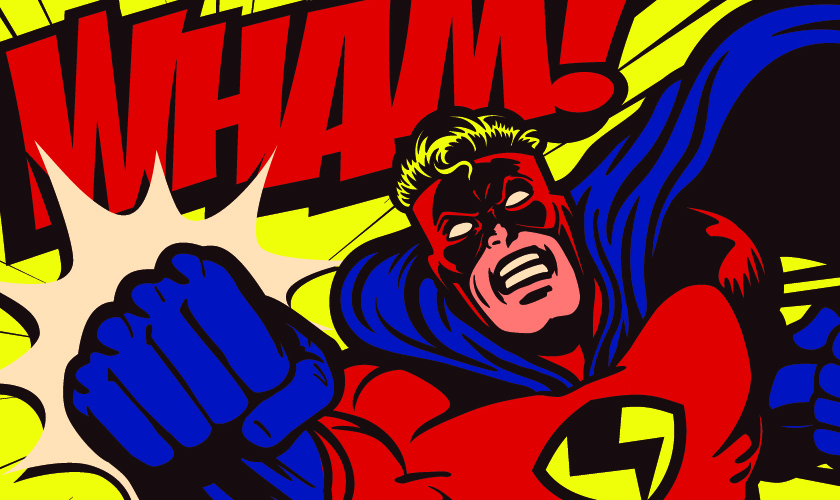 Escape Pod Comics
302 Main St, Huntington
(631) 923-1044
Nestled among the many storefronts that make up the hustle and bustle of Huntington Village, Escape Pod Comics is a great purveyor of comics and collectibles that is surrounded by restaurants and retail, so you can catch up with your reading materials and then wander down the street to get a bite to eat. 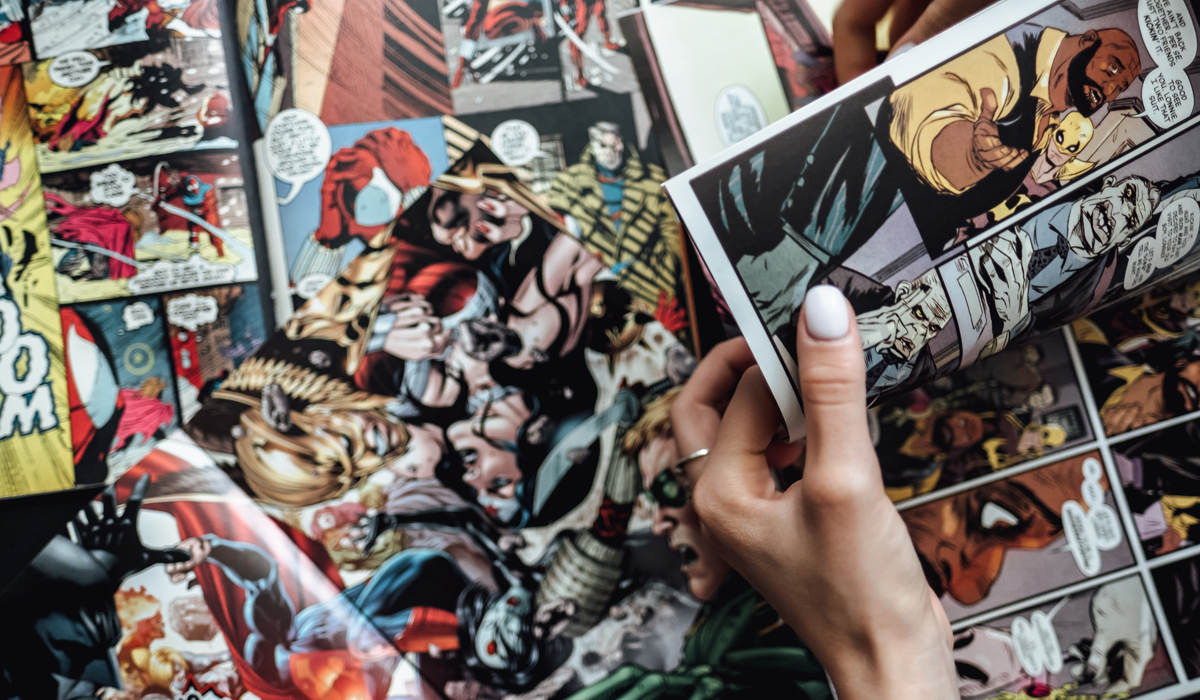 4th World Comics
33 NY-111, Smithtown
(631) 366-4440
Boasting a vast selection of new and old comics, in addition to a wide and diverse array of action figures, Funko POPs vinyl s, and assorted pop culture merchandise, 4th World Comics is a place that any self-professed geek should stop at is they find themselves in Smithtown on any given day.
Of course, this is just a few of the great comic book stores on Long Island. Did we miss your favorite? Tell us about it in the comments!