For Gaming and Gamers: Arcades and Buy Video Games on Long Island 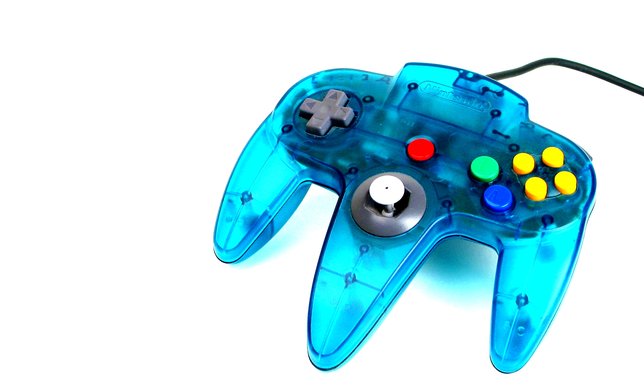 Whether you pay NES, SNES, Sega Genesis, XBOX, XBOX 360, XBOX ONE, PS3, PS4, Nintendo Wii, Nintendo DS, or even an Atarai game system, there are plenty of places to play and buy games.

Although belated, Video Game Day was July 8th, but that does not mean it is too late to celebrate. There are various ways an individual can enjoy video games. Some people can enjoy video games in their own home with video game consoles, but some of them are very expensive. So, if you cannot afford to buy your own game systems, arcades are your best bet for enjoying video games without the hassle of maintaining them.

So check out these arcades all over the island!

Maybe you like the idea of playing games in your own home, so check out these video game stores on the island!

Where do you like to play arcade games? Do you have a great place where you buy your video games? Tell us in the comments below!