Murphy, a Patchogue native, died in 2005 during fighting on a mission in the War in Afghanistan. 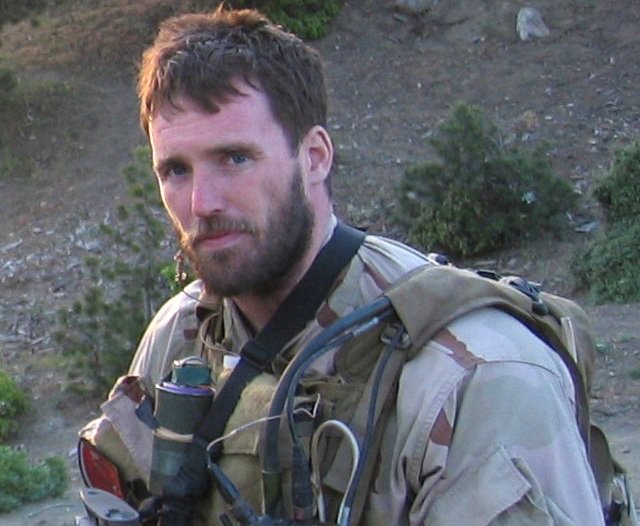 Navy SEAL Lt. Michael P. Murphy posthumously received the Medal of Honor for his actions after he was killed in combat while calling for backup for his unit during an ambush in the mountains of Kunar province in Afghanistan. Murphy exposed himself to enemy fire trying to get a clear radio signal. He died defending himself and taking on enemy fire. The mission was called Operation Red Wings.

Now, a new museum for Navy Special Warfare Operators will be dedicated in his honor in West Sayville. The museum-called the LT Michael P. Murphy Navy SEAL Museum and Sea Cadet Training Facility-is currently under construction. If all goes well it will open its doors on May 7, 2020, on Murphy’s birthday.

A training center for the “Lt. Michael P. Murphy Division” Sea Cadet unit will also be located at the museum. 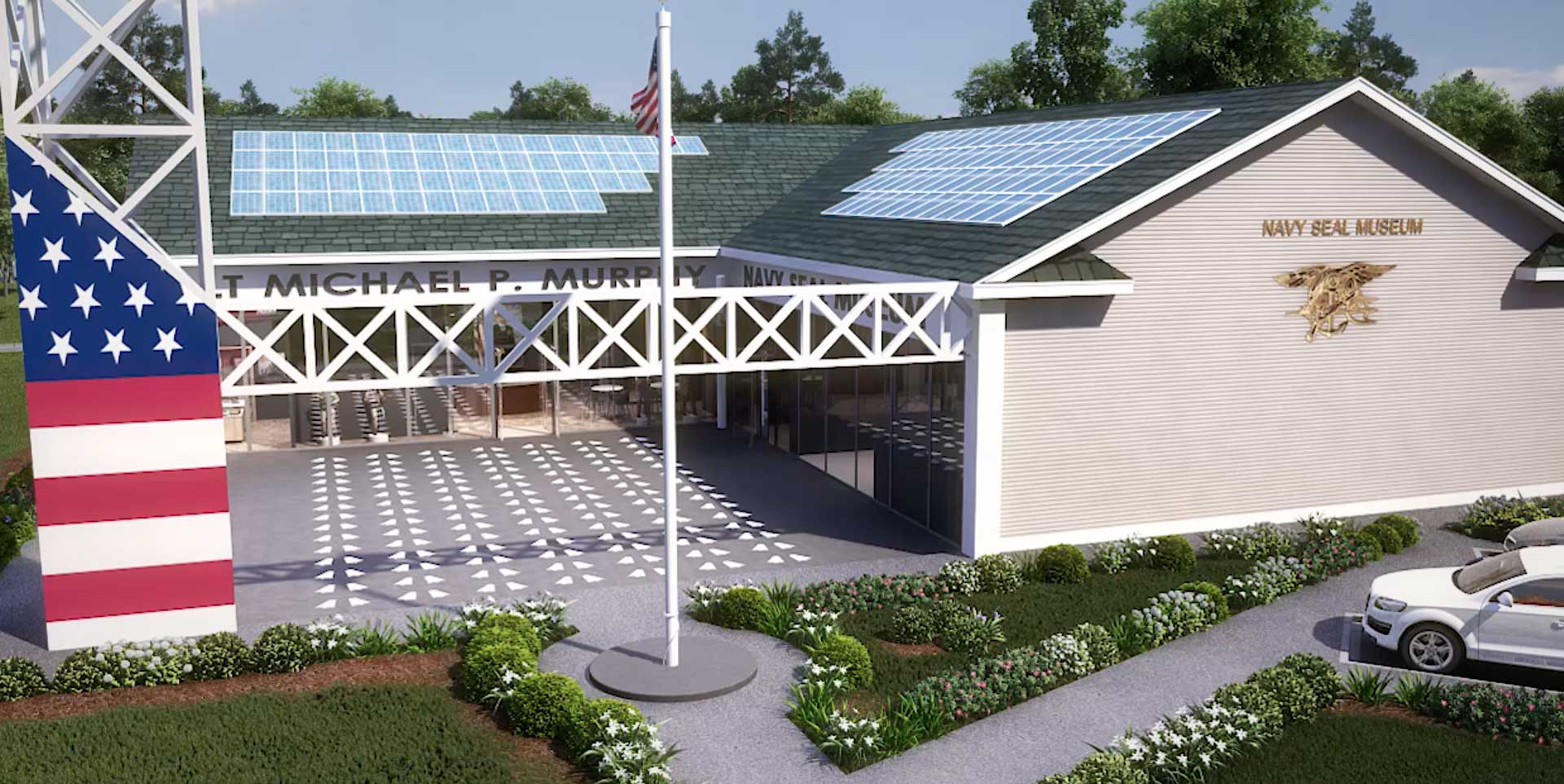 At a ceremony on Tuesday, October 29th, the museum held a ribbon cutting and unveiled a sign to celebrate the pending opening next Spring. It is said to be a tate-of-the-art facility that is only the second-ever of its kind, according to Americanmilitarynews.com.

During the ceremony, officials introduced the new entry road called the Avenue of Heroes that leads the museum. Lining the road are 20 Red Maple trees to honor the Navy SEALS and Army Night Stalkers of Operation Red Wings. Nineteen of the trees are dedicated to those killed on June 28, 2005 in the mountains of Afghanistan. One tree honors the tragedy’s sole survivor, SEAL Marcus Luttrell.

Each features a plaque inscribed with the name, rank, branch of service, and dates of birth/passing of the fallen. 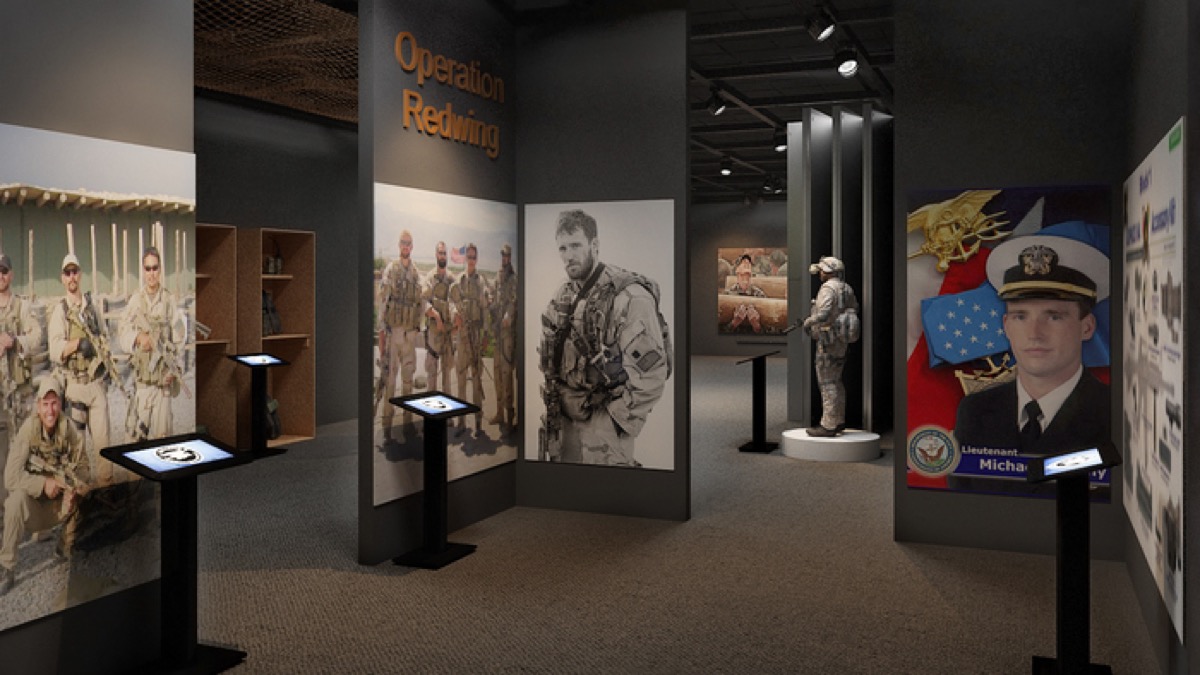 In an interview with Americanmilitarynews.com, Murphy’s father Daniel said that even though it's named for him, the museum is not about his son. It’s about “what Naval Special Warfare does and how they keep us safe,” he said.

Its website says that the goal of the museum is to make “personal and emotional connections to our Special Warfare Operators, and the ideals and values that govern the SEAL Community.” 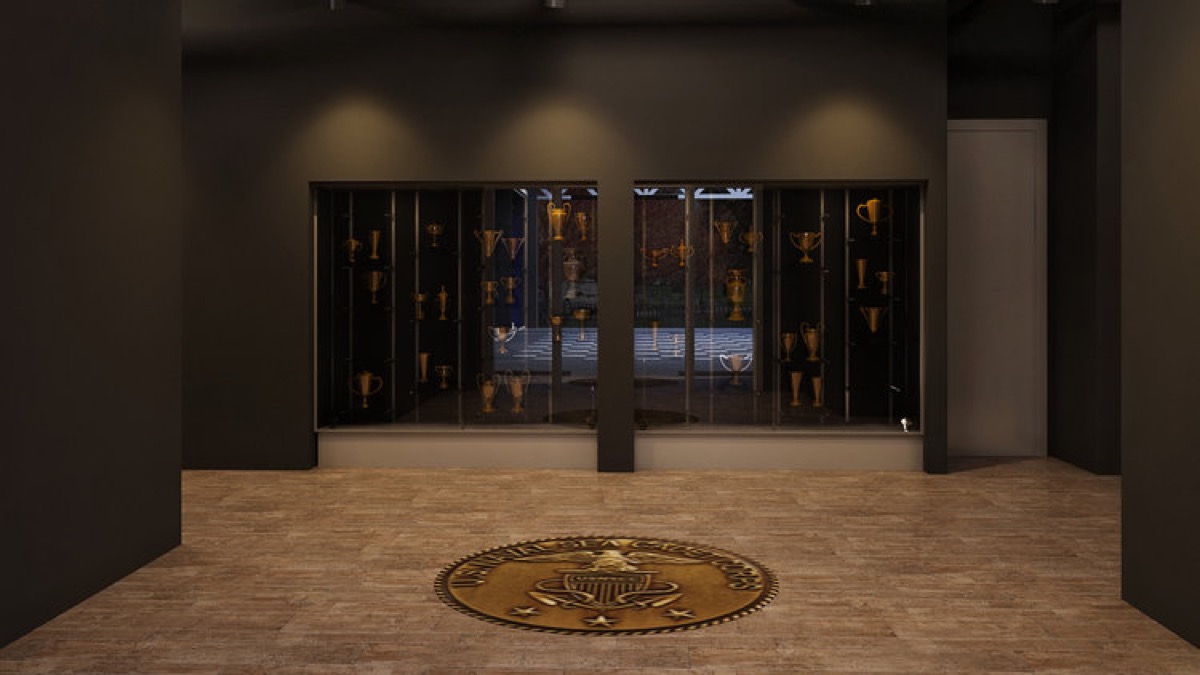 “We want visitors to understand the meaning and price of freedom, and appreciate what it means to put service above self,” the museum website says.

You can watch a virtual tour of the museum here.