The Metropolitan Transportation Authority (MTA) Board today approved its 2015-19 Capital Program, the largest investment ever in the subways, buses, railroads, bridges and tunnels that keep New York moving. 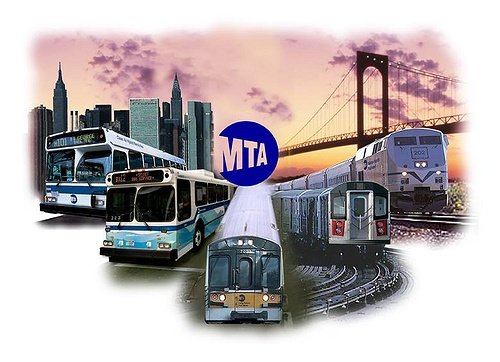 “Since our first Capital Program in 1982, we have invested more than $100 billion to rescue our mass transit network from near-collapse and make it an engine of growth for the entire region,” said MTA Chairman and CEO Thomas F. Prendergast. “Thanks to the leadership of Governor Andrew M. Cuomo and the hard work of our dedicated MTA staff, this revised Capital Program will reduce costs and deliver projects more efficiently without cutting any projects or the benefits they will bring to our customers.”

The revised Program totals $29 billion, almost 10% less than the $32 billion Program first proposed a year ago. It includes $21.6 billion in core investments in the MTA’s subways, buses and railroads; $4.5 billion for the East Side Access, Penn Access and Second Avenue Subway projects; and $2.9 billion for MTA Bridges and Tunnels.

To deliver these projects at a lower cost, the MTA will use innovative methods such as design-build, negotiated procurement processes and public-private partnerships to operate more efficiently, spread risk more broadly and take advantage of innovative techniques. The MTA will continue its strategy of replacing deteriorated components, rather than entire systems, which has been successful in addressing subway station conditions and will now be expanded to power supplies, subway structures and other areas. The MTA will also transform how it works with contractors on projects, recognizing that becoming a better business partner can bring down costs.