The last obstacle standing before the establishment of PSEG-LI has been cleared, paving the way for a new utility provider on Long Island. 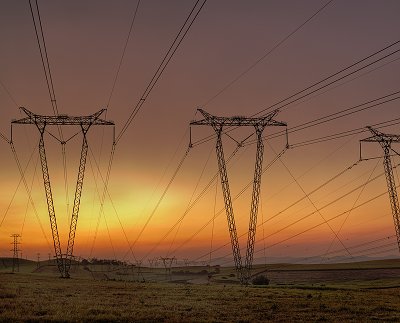 The final hurdle in establishing PSEG as the new Long Island utilities provider has been cleared as the IRS approved a 12-year deal that would put the New Jersey-based company in control of the Long Island Power Authority’s electric system. Among other requirements, the contract holds the new PSEG-LI to improving customer satisfaction and providing safe, reliable service; LIPA drew heavy criticism after taking extended lengths of time to restore power following Superstorm Sandy last year.

A deal was originally struck in July, coming on the heels of the LIPA reform act, but has been awaiting approval from multiple organizations before PSEG could take over transmission systems and decision-making responsibilities once left to LIPA.

“The IRS decision is certainly good news as we prepare to assume responsibility for the LIPA system in just five days,” said the president and COO of PSEG Long Island, David M. Daly. “Our new contract provides us with greater authority over day-to-day operations, including budgeting, maintenance, storm preparedness and response, infrastructure improvements, and energy efficiency and renewable activities. We have made a strong commitment to bring PSEG’s reputation for excellence to Long Island, and provide customers with a level of service they expect and deserve from their electric utility.”

Governor Cuomo also voiced his support for the 12-year contract, saying “Today’s formal approval of the PSEG-LI contract from the IRS is a win-win for Long Island ratepayers. Long Islanders will finally benefit from a privatized utility operation with improved disaster response and customer service, that maintains tax-exempt benefits such as financing infrastructure upgrades and preserving eligibility for federal reimbursement related to major storms. This IRS ruling means better service and cost savings for ratepayers, and is a victory for the residents and businesses of Long Island.”

Customers will soon begin to see signs of PSEG’s increased presence on LI, as the orange sunburst logo used by the company for over 40 years will be branded onto utility vehicles, employee uniforms, bills, and ID badges worn by meter readers starting in the new year.