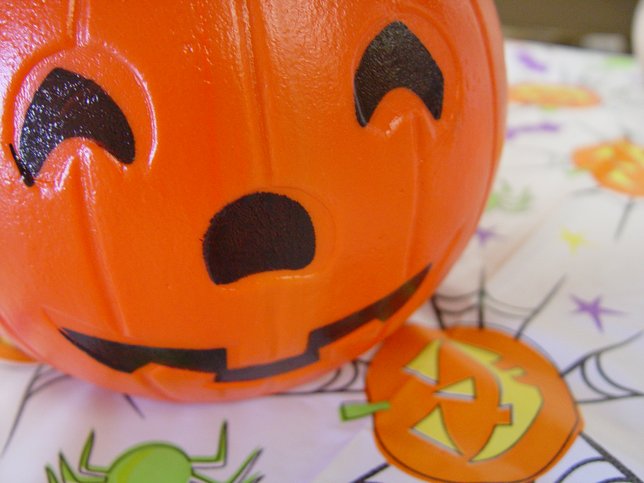 The focus of this effort will be to pay close attention to the holiday décor of the residence as well as conducting in-person interviews for address verification purposes and police monitoring of the designated offender. The information obtained will then be used to perform specifically targeted surveillance operations on Halloween.

There will be detectives and Warrant Section officers deployed in unmarked units throughout residential areas to enhance safety, help prevent property damage and discourage general mischief.

Parents are reminded to monitor their children’s activity on Halloween and discuss with them safety precautions regarding trick or treating and interaction with strangers. All treats should be examined before consumption, and any suspicious activity or suspected tampering of treats should be reported to the Suffolk County Police Department immediately.