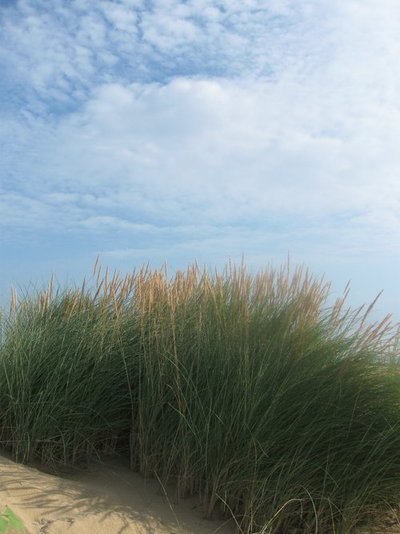 A plan was unveiled Friday morning to rebuild the low-lying Dune Road that takes thousands of beachgoers across Westhampton.

The low elevation of Dune Road makes it susceptible to flooding.  It suffered extensive damage during Hurricane Sandy, when wind and waves washed tons of sand across the road. The roadway was closed for days after the storm, and residents were unable to reach their homes to survey the damage until the road was cleared.

Senator Charles Schumer and Representative Tim Bishop penned a letter to the U.S. Army Corps of Engineers urging that Dune Road be elevated 16 inches to 20 inches to provide "a much needed line of flood defense along the barrier island."

Besides covering the road and making it unusable for drivers, flooding also damages the Shinnecock Bay from ocean wash-overs that change the salinity levels and threaten shellfish on the opposite side of Dune Road.

The project is expected to cost between $7 million and $8 million. Local officials are asking to fund it using federal money from the Hurricane Sandy supplemental bill, which could potentially cover all costs associated with the rebuilding.

"At least once a year in the winter, I take that road," said Senator Kenneth LaValle to Newsday. "I want to know what's happening on Dune Road. Many times, I literally have to turn around . . . it can get dicey."

Local officials also argue that by rebuilding the roadway, the government would also be preserving the area’s economy by maintaining a safe passageway for drivers to reach the Westhampton beaches, commercial fishing locales, and restaurants.