It's nearly one year since Superstorm Sandy hit damaging many homes on Long Island. Some in Suffolk County are taking advantage of the state's buyout program, which provides as much as $729,750 for single-family homes ... 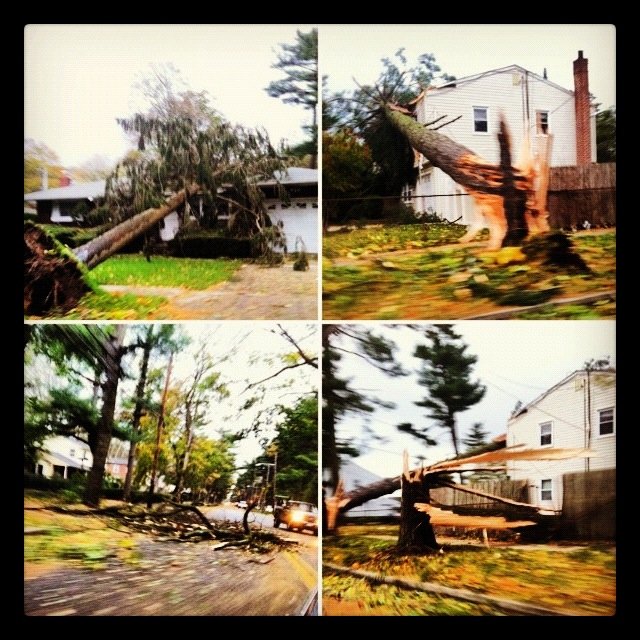 It’s been nearly one year since Superstorm Sandy hit and turned many people’s lives around with their homes gone or damaged. Some have survived and managed to rebuild while others have chosen to find a new place to call home while taking part in the state’s voluntary buyout program.

In Suffolk County, the state has offered to buy out more than 600 homes located in flood-prone areas (most of them directly along the waterfront) in parts of Lindenhurst, Oakdale, Sayville, Bayport, Patchogue, Mastic Beach, as well as the Flanders section of Riverhead.

Those offered to participate in the state’s voluntary buyout program for Suffolk County are receiving offers of as much as $729,750 for single-family homes and as much as $934,200 for two-family homes.

Of the 613 homes receiving the offer, the state has received 70 applications back from homeowners interested in the buyout.

The state’s plans with the bought-out-homes involve knocking it down to turn it into an area of nature or parkland. It will serve as a buffer against the chance of future storms.

The state is challenged in turning the land into nature or parkland if only a few lots participate and there are existing homes in between.

Conditional offers to the first 25 applicants are expected to be made this month and can take 12 to 16 weeks for deals to close.

No buyouts have been offered in Nassau County since there wasn’t widespread interest, according to state officials.