Under the direction of their new music director, Vlad Vizireanu, North Shore Symphony Orchestra will launch their 56th season. 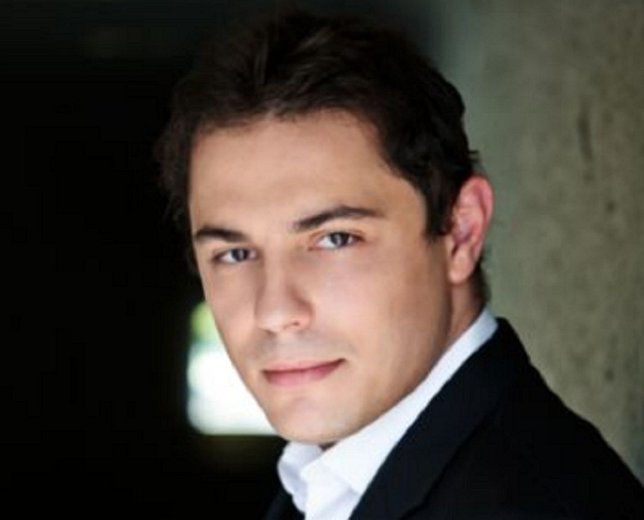 Plainview, NY - October 5, 2016 - Under the direction of their new music director, Vlad Vizireanu, North Shore Symphony Orchestra​ will launch their 56th season with Verdi’s Overture to Nabucco, Prokofiev’s Violin Concerto No. 2 in G minor, Op. 63 (with NSSO Artist-in-Residence Anton Polezhayev​), and Elgar’s Enigma Variations, Op 36. Maestro Vizireanu, a much-acclaimed rising star in the conducting world, recently participated in both the Donatella Flick Conducting Competition with the London Symphony, and the renowned Mahler Conducting Competition with the Bamberg Symphony. He was awarded second prize in the 11th International Cadaqués Conducting Competition where he conducted the Cadaqués Symphony in an internationally televised concert in L’Auditori Hall, Barcelona.

Tickets are General Admission: $15 and Senior/Student $12 and may be purchased at the door 30 minutes prior to the concert. Further information about North Shore Symphony Orchestra and the evening’s concert may be found on the orchestra’s website or by calling (516) 252.2712​.

The 2016-17 season will also include performances on March 11, May 6, and June 3, when the orchestra will perform with the winner of the NSSO Young Artist Competition and will perform the work of the winner of the inaugural New Horizons Composer Competition. The New Horizons Composer Competition​ has been established to recognize rising metropolitan New York area composers between the ages of 18 and 30. Applicants to the competition must be resident of Nassau County, Suffolk County, or the 5 Boroughs of New York, or studying at an institution within these areas.

NSSO concerts are made possible with funds from the Decentralization Program, a regrant program of the New York State Council on the Arts with the support of Governor Andrew Cuomo and the New York State Legislature and administered by the Huntington Arts Council, Inc.