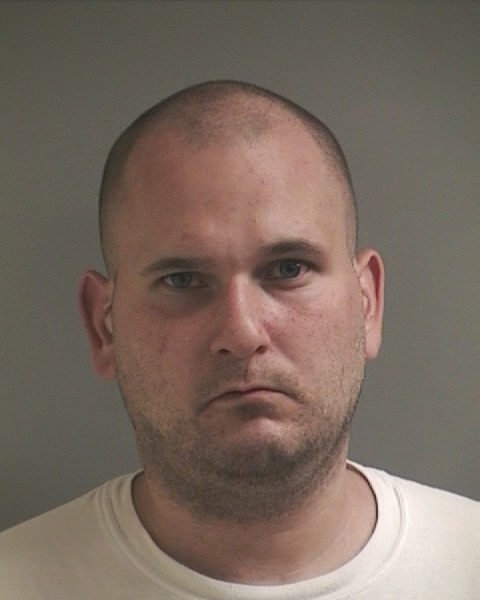 According to detectives, Narcotics Bureau in conjunction with a DEA federal task force conducted an investigation where they were able to contact Michael Fardella on Craigslist who was selling the drug MDMA advertised as “Party Favors” and heroin advertised as “buns”.  They set up a meeting in Bay Shore with Michael Fardella (pictured right), 31, of Namdac Avenue, Bay Shore and Kiara Adames, 23, of Lenox Avenue, Central Islip. The defendants arrived at 838 Sunrise Highway and sold 30 envelopes of heroin to an agent from the task force before being placed under arrest without incident by members of the Bureau of Special Operations. Fardella was found to be in possession of an additional 30 envelopes of heroin.