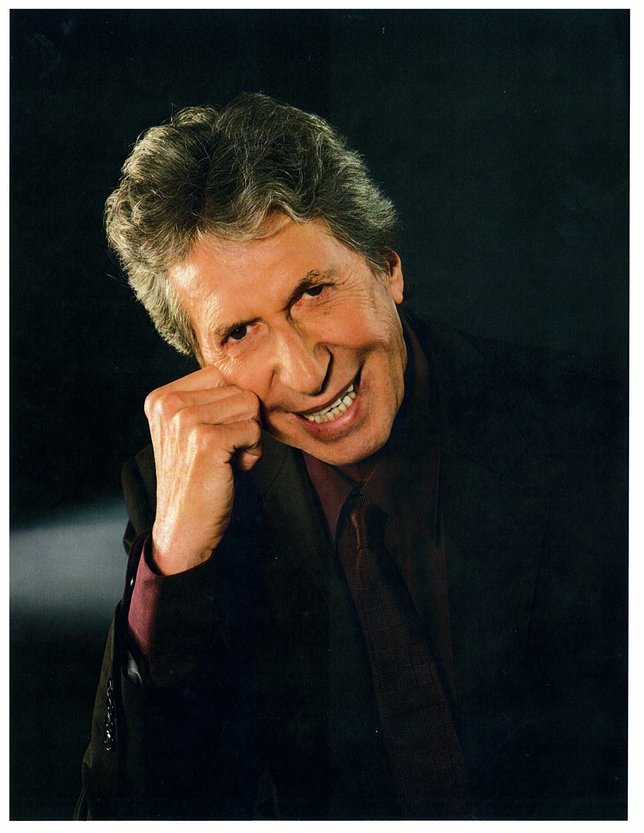 Sag Harbor, NY – July 3rd, 2013 – Bay Street Theatre’s Comedy Club, sponsored by Madison & Main Restaurant and Bar, continues July 22  with stand-up comedian, author, and founder and creator of funnydeli.com, David Brenner. Tickets are $62 for members or $69 for non-member; available online at www.baystreet.org or by stopping by or calling the Box Office at 631-725-9500.

Recognized as a political pundit who can be seen regularly on television news shows, Brenner regularly finds humor in current events. Brenner has completed four HBO Specials, the latest being David Brenner: Back with a Vengeance, which he performed live. The show was one of HBO’s highest rated specials and The Hollywood Reporter proclaimed, "He’s edgier and more insightful in his skewering of popular culture than ever before.” Brenner is also a successful writer/producer/director of 115 television documentaries and headed the distinguished documentary departments of both Westinghouse Broadcasting and Metromedia Broadcasting. Brenner’s documentary work earned him a total of nearly thirty awards and citations including an Emmy Award. He is also the author of several books, the most recent being I Think There’s a Terrorist in My Soup, a guide on how to use humor and laughter to get through personal problems as well as how to cope with the problems of the world.

Amy Schumer takes the stage on Monday, August 12. This show is sold out.