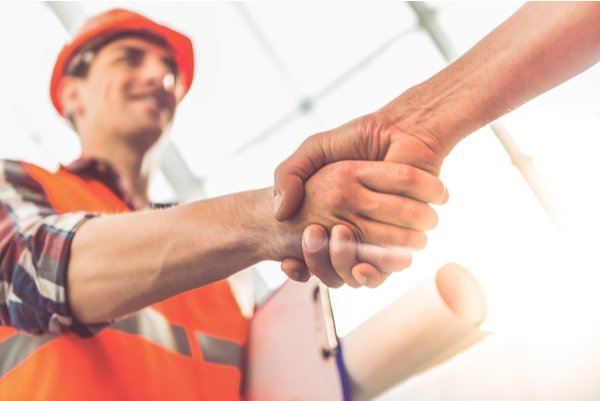 Eight municipalities in Suffolk County will be getting a share of $5MM in funds earmarked for revitalization and renovation projects in downtown areas. On October 2nd the Suffolk County legislature  unanimously passed the resolution to award funds in connection to the program called Jumpstart Suffolk through the County’s Department of Economic Development and Planning.

The money is meant to encourage economic growth by funding the planning, development and new construction of regionally significant projects especially for what the resolution called “vibrant mixed-use transit-oriented development in and around downtowns, light industrial and commercial areas adjacent to downtowns or transit.”

The towns that received grants and their specific projects are listed below: