Recess is had without hard balls, playing tag, and doing cartwheels at one middle school on Long Island. Find out why it has been banned. 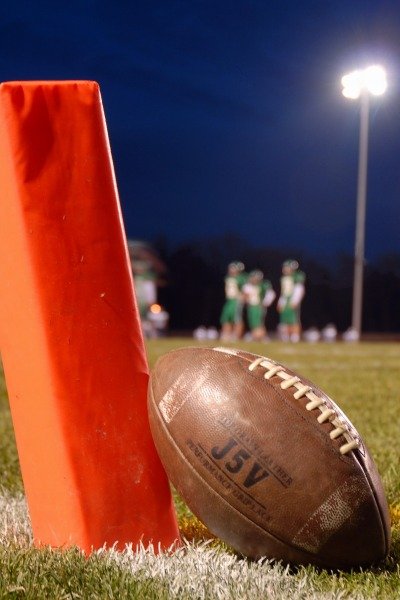 Recess is often seen as a time of free play for children in school, but for one Port Washington middle school, there’s been a ban on balls. This includes footballs, soccer balls, baseballs, lacrosse balls and essentially all hard balls.

The balls have been replaced by Nerf balls at Weber Middle School in Port Washington.

According to a press release issued by the Port Washington School District today, “The District is nearing the end of a construction project at its middle school. Because of the construction project, there is limited space for the students to enjoy a 20 minute recess period. With children in such close proximity to each other, it is not safe for them to be engaged in unstructured play with hardballs.” It further added, “Absent the confined space within which recess must temporarily be held, such restrictions would not be necessary.”

It is not clear when the construction project will end or be complete, but many are upset over this latest ban that also includes fun play like cartwheels and tag.

The Port Washington schools Supt. Kathleen Maloney has indicated the change in policy is warranted due to a rash of playground injuries, but many parents believe it’s a matter of liability and lawsuits, according to reporting from CBS New York.

It is believed other schools may follow lead in banning these traditional play opportunities for children in fear of liability and lawsuit matters.

Share your thoughts -- is the ban a good move or is it going too far?