Nine to five may still be standard, but other arrangements are becoming increasingly common. 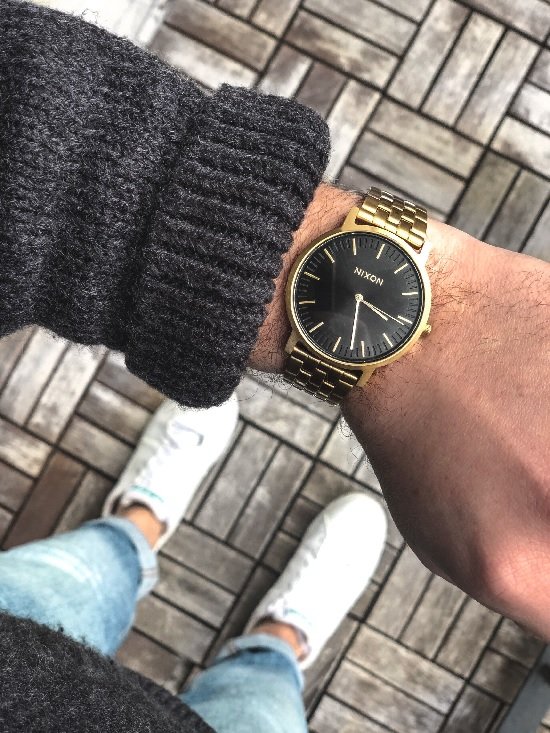 Time is increasingly becoming more flexible when it comes to working hours at many companies, a survey says.

Photo by: Vincent at Pexels

It looks like home work is getting a new meaning these days, based on data from the Bureau of Labor Statistics’ American Time Use Survey.

The study based on 2017-2018 data found that 42 million wage and salary workers or 29 percent are permitted to work at home, and 36 million workers or 25 percent worked at home at least occasionally.

Fifty-seven percent of workers had a flexible schedule in which they could vary the times they began and stopped working.

But not everybody working at home is being paid specifically for that: Many workers do so to get the job done – without specific compensation for that time.

Of the 25 percent of wage and salary workers who worked at home at least occasionally, 67 percent were paid for that work, while 21 percent were not paid for it. And 12 percent performed both paid and unpaid work at home.

“Among those who worked at home, women were more likely than men to work at home to finish or catch up on work,” according to the study that found 26 percent of women worked at home for that reason compared with 21 percent for men.

“Men were more likely than women to work at home because of a personal preference,” the survey found with 27 percent for men compared with 21 percent for women.

Only 13 percent of Hispanics or Latinos were likely to work compared with 27 percent who were not Hispanic.

About 18 percent of Blacks worked at home compared to 26 percent of Whites and 32 percent of Asians.

About 30 percent of parents living with children under age 18 worked at home compared to 22 percent of people without children at home.

“Workers with advanced education were more likely to perform work at home,” according to the study.

In 2017-’18, about one-half of workers in management, business, and financial operations occupations sometimes worked at home.

“These workers were more likely to work at home than workers employed in other occupations,” the survey concluded.

Fifty-seven percent of wage and salary workers had a flexible schedule in which they were able to vary the times they began and stopped working.

“Women and men were about equally likely to have a flexible work schedule,” according to the study with 56 percent for men and 57 percent for women.

Among workers with a flexible schedule, women were more likely than men to have formal arrangements allowing this flexibility with 32 percent compared with 27 percent.