A program endorsed by the Academy of Pediatrics called “5-2-1-0” is a simple yet very effective way of keeping just about anyone in-shape and feeling their best. 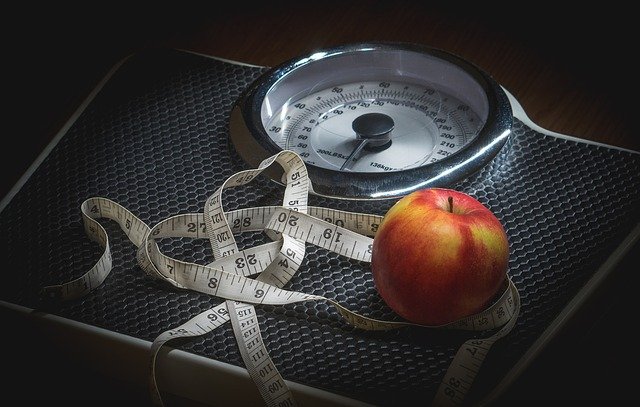 Long Island, NY - January 18, 2019 - One thing is for sure about our country- people are getting bigger and bigger every day. With the ease and convenience of fast food, a growing lack of physical activity, and many other myriad factors making their way into the equation, the fact is that Americans as a whole are overweight. But the biggest reason why can be traced back to how many of us were raised as children, a time when many unhealthy habits can be potentially learned…and then carried onward for a lifetime.
North Shore Child and Family Guidance Center in Roslyn Heights was recently host to a lecture on childhood obesity by Dr. Ronald A. Feinstein, a Garden City resident, member of the North Shore-LIJ Health System, and a pediatrician with certifications in Adolescent Medicine and Sports Medicine. For the majority of his career, he has specialized in working with kids and young adults in order to help them improve their health and make the right choices in life.
“I don’t have to tell people that there’s an epidemic of overweight and obese children and adolescents, and unfortunately, they are more likely to become overweight and obese adults,” he said. “And when you’re an overweight or obese adult, you’re more likely to have serious health problems, such as Type-2 Diabetes, high blood pressure, and heart disease.”
Feinstein said that many of our life-long eating habits form in our childhood, and thus it’s vital to establish proper eating and exercise routines at that time, when our brains are the most impressionable. However, he noted that kids today are facing all-new circumstances when it comes to their weight that previous generations never had to contend with- namely, the near- ubiquitous nature of social media and video games, which have contributed to a sedentary lifestyle that’s literally packing the pounds on our youth like never before.
“Basically, many of the changes that have occurred in our lifestyles in recent years figure in greatly…it’s simple things, when you look at it,” he said. “For example, I have a two year-old grandson who was given a present of a motorized BMW…that takes away from the person peddling a little car of bicycle. This BMW takes away that physical activity.”
In order to help to counter the negative effects of modern living that is threatening the health of their offspring, Feinstein said that parents need to become more knowledgeable about the how to make the correct choices when bringing their children up; a program endorsed by the Academy of Pediatrics called “5-2-1-0” is a simple yet very effective way of keeping just about anyone in-shape and feeling their best, and one that Feinstein recommends very highly.
“At least 5 servings of fruits and vegetables a day; limiting your screen-time – including iPods, iPhones, and videogames – to less than 2 hours a day; 1 hour of physical activity; and 0 sugar-sweetened drinks,” he said. “When you start talking to people about this, I have to laugh, because you have to remind them that things like chocolate-covered strawberries don’t count, and you have to be careful about drinks…iced tea can be just as high in sugar and calories as a soda.”
If being in shape was easy, everyone would be thin…however, the road to health doesn’t have to be an uphill battle laden with sacrifice and misery, either, Feinstein said. Just using your head when it comes to common-sense decisions, coupled with some basic know-how, are all parents need to make sure that they are raising their youngsters in a healthy, positive manner.
“The key factor is that you know what proper nutrition is, and most people don’t,” he said. “But the 5-2-1-0 is a good foundation, and it’s a simple concept for everybody over 3 years of age, whether they’re over OR under weight.”